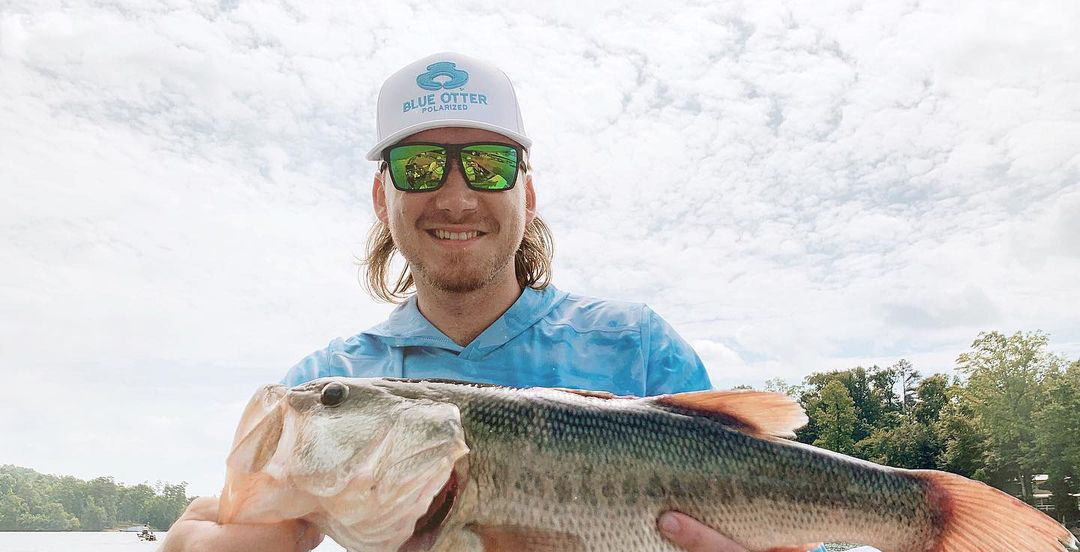 A lot has been going on for Country superstar Morgan Wallen. 2020 was quite the year for the “7 Summers” singer. Notably, his son was born. While he was once in a relationship with his son’s mom, they aren’t together anymore. Luckily, they’re able to successfully co-parent. But is there a wedding in the works?

Morgan Wallen Shares Some of His Thoughts on Marriage

Music Mayhem Magazine reports on Morgan Wallen’s recent appearance on Spotify’s Original show, 10 Songs That Made Me. One of the songs listed by the “More Than My Hometown” singer lists is the song he wants playing at his wedding. And that’s not all, he also shares 9 other songs that have impacted his life.

As far as the wedding songs go, Morgan Wallen says he wants to hear “Feel Like Making Love” by Bad Company. Sure to get mixed reviews, Wallen elaborates on his thought process about the song. He begins by sharing, “I kind of made this as a joke, to be honest.” However, the reason behind the joke is kind of sad to think about. “I don’t have many visions about being married.”

Consequently, it’s interesting to hear Morgan Wallen say that he doesn’t “have many visions about being married.” This is because he already proves to fans that he has great forethought when it comes to being a father. In several interviews, he’s made comments that illustrate that he will do whatever is needed for his son, Indigo Wilder.

More Thoughts About His Future

However, that’s not to say that the “Whiskey Glasses” singer has no thoughts about marriage in the future. Continuing to joke he says, “I hope everyone gets lucky that night.” Ultimately, he shares that he wants all his friends and family there. “And just to share in that moment with me.”

It sounds like he’ll make someone very happy in the future. Or at least as far as wedding plans go. He goes on to share, “I haven’t really thought about, like, the setting or anything like that. I think the girl usually handles that part anyway so I’ll roll with it.”

Eric Church Impacts Wallen With Two of His Songs

Among “Feel Like Making Love,” two other songs stand out from the list of ten songs. The song that Morgan Wallen wishes he’d written is “Springsteen” by Eric Church. This is interesting given the fact that Eric Church co-writes with Morgan Wallen.

The other Church song Wallen lists is “Love Your Love The Most.” This is the song that Morgan Wallen listened to the most when he first started driving. He shares that it’s the first song he heard when he discovered Eric Church and “that kind of made me fall in love with him as an artist the way that he wrote that song and how honest, and you know, quirky at the same time.” Another fun fact about Morgan Wallen’s first car was a Jeep Grand Cherokee.

What do you think about Morgan Wallen’s song choices? You can listen to the whole segment below.

Let us know your thoughts in the comment section below. Come back to Country Music Alley for more news about your favorite Country stars.