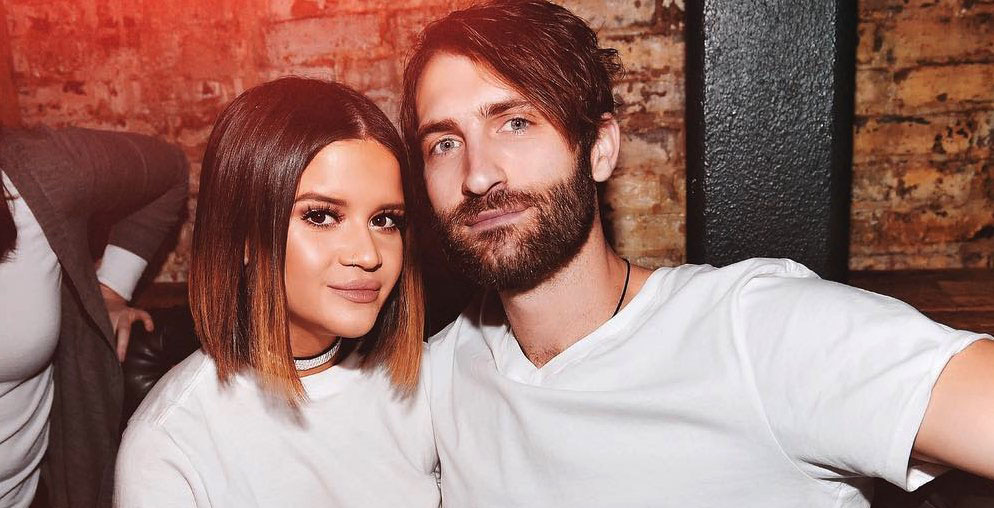 Maren Morris announced that she’s “about to start” recording her next album. Fans have been thirsting for new music from the country star. This comes after she released her new duet “Chasing After You” with husband Ryan Hurd. She made the announcement during the Thursday, February 11th episode of Kelleigh Bannen’s Today Country Radio.

Her goal is to get her third Billboard No. 1 mainstream country chart album. She might also get her first Billboard Top 200 and Hot 100 chart Number 1 honors. It’s a long-awaited album following the release of her single “The Bones.” Maren talked about the work she’s been putting into her forthcoming album.

Maren Morris is in the pre-recording phase

The country singer spoke to Kelleigh Bannen’s Today Country Radio about her new album. Maren Morris is working on it with her husband Ryan Hurd.

“Ryan and I are about to go on a big, writing, recording trip together,” she explained, according to CMT. “I’ve never gotten away to write – this is the first time we’re going away and trying to do something creative, but we’re bringing our baby with us and that’s kind of it.”

On Friday, February 12th, “Chasing After You” dropped. They co-wrote the single with Bobby Bones. The couple also revealed that they’re working on their wedding vows. Maren and Ryan are having creative inspiration in every aspect of their life.

“We wrote our vows [while sitting, across from each other] in a bar,” Ryan added. “She was on her laptop, and I wrote on my notepad.”

He also provided more details on Maren’s upcoming project. He had nothing but high praise for his wife. Ryan called her one of his “favorite songwriters.” Clearly, the couple enjoys working together.

“Obviously, we’re all excited about her next album, whenever that is. I’m the only one who’s heard all the songs, so I’m proud of that,” he continued. “I am always amazed at how good Maren is. She’s my favorite songwriter, and honestly, has a world-class voice. It is very humbling to be a songwriter and to think that some days you’re really good and then come home and realize like, ‘Damn, that was nowhere as good as what she did today.’ So, I’m excited to watch her get to formulate and put together her new record.”

The couple talks about the songwriting process

Maren Morris and Ryan Hurd have been making music together for years. But it’s never been like this. On CBS This Morning, Ryan told co-host Anthony Mason that their new single reminds them of the first time they met. It brought back those memories and made them fall in love all over again.

Ryan and Maren met as songwriters back in 2013. At the time, they wrote the song “Last Turn Home.” But sparks didn’t fly right away. The pair avoided becoming two songwriters who fell in love. However, they couldn’t avoid their obvious chemistry.

Are you excited about Maren’s new album? Sound off below in the comments.

Keith Urban Relies On Marital Devotion For Sobriety?
Blake Shelton Headlines 2 Major Events, See What
Carrie Underwood Hearkens Back To Signature Style On New Tune
Jimmie Allen Puts The APB Out On ‘On My Way’ With Jennifer Lopez
Miranda Lambert Voted One Of Most Influential People 2022