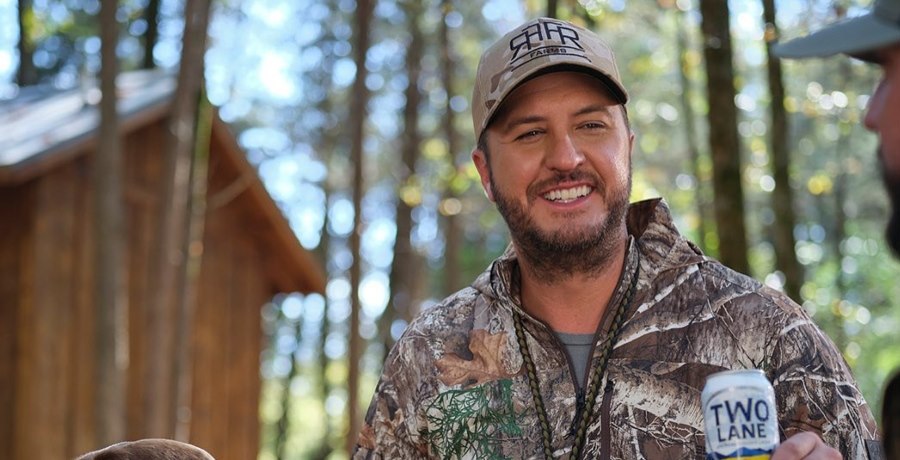 Shortly after Luke Bryan posts a throwback photo to the anniversary of his hit single “One Margarita,” his Instagram timeline undergoes a drastic climate change. It looks like he and the family are on vacation. Luke shares photos and a hilarious video from the ski slopes. Keep reading to find out more about Luke Bryan and a recent embarrassing moment.

Luke Bryan hits the slopes with his family.

While it’s not certain where Luke Bryan is hitting the slopes, it’s clear that he is enjoying his time with family. However, he still has American Idol on the brain because he’s sure to let his fans know what time to tune in.

The entertainment from Luke’s ski trip begins from the very first picture. It shows him and Til decked out in their ski gear. In the caption, Luke writes, “me & Til shredding the slopes then headed in to watch @americanidol at 8/7c!” As if there was ever any doubt, one of the comments on this post solidifies that Luke Bryan and his wife, Caroline Bryan, are couple goals. She comments, “You still say ‘shredding’…”

This cunning remark garnishes twelve comments. Maybe by mere coincidence, there is some foreshadowing in the comments. One fan writes, “better than crashing.”

Embarrassing moment ahead for Luke Bryan

After spending the day on the slopes, Luke Bryan returns indoors to watch American Idol with the fam. Consequently, he shares a photo of him and Caroline. He uses this caption to urge fans to tune into the upcoming episode of American Idol.

After a couple of American Idol promo photos, Luke Bryan thoroughly embarrasses himself. He posts a video of himself and “Tot” going down the slopes. Things look to be going really well for the two… until Luke isn’t shredding anymore. Luke crashes while the camera is rolling.

Luckily, no one is injured during this incident. Not only that, but fans get to enjoy Luke Bryan’s laugh. One fan writes, “Your laugh is the best.”  Undoubtedly, fans have become accustomed to hearing his signature laugh on American Idol.

Like everything that Luke Bryan does, he makes the most of any situation and has fun while he’s doing it. All in good fun, a fan even pokes fun at Luke in the comment section of the video. “Serves you right teasing Tot about passing him… karma got even with you.”

What do you think about Luke Bryan’s ski vacation? Did you think his video was funny? Let us know in the comment section. Come back to Country Music Alley for more news about your favorite country stars.

Carrie Underwood Hearkens Back To Signature Style On New Tune
Kelly Clarkson Listens To Fans & Delivers — Here’s How
Blake Shelton Headlines 2 Major Events, See What
Jimmie Allen Puts The APB Out On ‘On My Way’ With Jennifer Lopez
Keith Urban Relies On Marital Devotion For Sobriety?