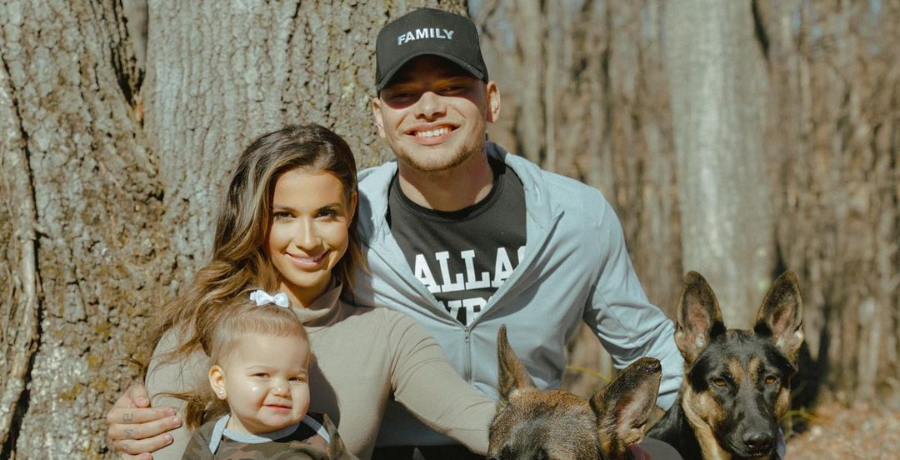 Last year, Kane Brown released “Worldwide Beautiful.” Since then, he promised to donate all the proceeds to the Boys & Girls Club of America. The country singer has followed through on his promise. He donated $100,000 to the organization.

In addition, “Worldwide Beautiful” reached the top 30 of Billboard’s Country Airplay charts and even appeared on Billboard’s Hot 100. The single was even nominated for Video of the Year at the 2020 Academy of Country Music Awards. Both the song and the video have a message of racial unity. Last week, Brown released a statement about this triumphant moment.

Kane Brown says his fans are his biggest inspiration

The singer has been a longtime advocate of the Boys & Girls Club of America. Brown was even named a lifetime member of the organization. In a video revealing his donation, Brown shared the exciting news with his fans. He went on to thank them for their support.

“You guys inspire me every day and I love the heck of y’all,” he exclaimed. “I can’t wait to see you on the road.”

In response to his video, the Boys & Girls Club tweeted, “Special thank you to our friend Kane Brown for his generous donation! All proceeds from his song ‘Worldwide Beautiful’ will support our mission, including advocating for equality for the millions of kids that are counting on us.”

“Worldwide Beautiful” is on Brown’s EP, Mixtape Vol. 1. It’s the same album that includes his Platinum-certified hit songs “Cool Again” and “Be Like That,” including his John Legend duet, “Last Time I Say Sorry.” Brown is currently in the recording studio working on his third studio album. Also, his touring schedule will kick off for 2021 on June 12 in Forest City, Iowa for the Country Thunder Iowa Festival.

Special thank you to our friend @KaneBrown for his generous donation! All proceeds from his song ‘Worldwide Beautiful’ will support our mission, including advocating for equality for the millions of kids that are counting on us pic.twitter.com/X2jZ8sHzqL

Country star reveals what his daughter taught him

In October 2019, Kane Brown and his wife, Katelyn, welcomed their first child, Kingsley Rose. Now, in a new interview with People, he’s reflecting back on his journey to fatherhood. He admits that he’s not the perfect dad. But their new addition to their family has brought them immense joy.

“Kingsley has completely changed our lives for the better,” Brown said. “I know when I get home and I’m exhausted, just holding her makes my day completely better. I have learned to be patient, but I’ve also learned that there’s true love. And if anybody ever got between me and my daughter, I don’t know what would go on.”

He also revealed that his daughter has a little bit of his personality. Brown calls Kingsley “laid back” and “super chill.” Thankfully, his little one is easy to cheer up when she’s mad. The couple wants to have more children in the future, but they’re nervous about it being harder the next time around.

For now, Brown is focusing on his new duet with Chris Young called “Famous Friends.” Check out the video below: