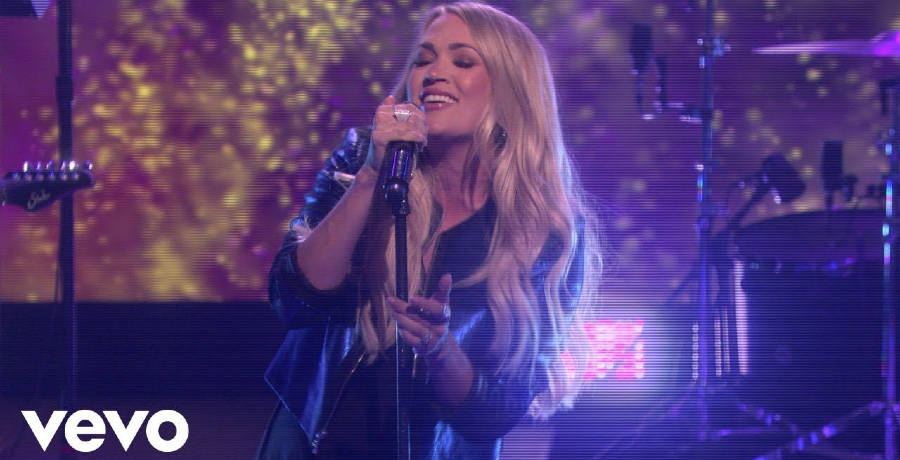 Carrie Underwood is making her big return to country music. She will headline the 2021 Colorado Country Music Festival this summer. This is good news for country music fans who are missing concerts. Country music concerts are coming back after the coronavirus pandemic canceled them out last year.

Carrie Underwood is returning to her country roots

For the past year, Carrie Underwood has experimented with other genres. She released her first-ever Christmas album. Then, she dropped her new gospel album, which she calls a collection of hymns. Carrie also had a Spanish duet with David Bisbal. However, fans will be happy to hear that she will be making a return to country music.

“We are so excited to have secured such an incredible lineup of premier artists for Country Jam this year,” festival producer Gil Cunningham confirmed to 9News. “It’s a true testament to the power of country music, and its artists and fans.”

The country music festival is attracting fans back with star power. Carrie Underwood, Luke Combs, and Toby Keith will headline the festival. All three artists will headline on their respective nights. Combs will perform on Thursday, while Keith performs on Friday, and Underwood takes over Saturday night.

time to dust off your boots 🤠 pic.twitter.com/A3x4Iz7JLU

They will be joined by other performers at the three-day festival. Country artists include Ashley McBryde, Craig Morgan, Drew Parker, Kip Moore, Lainey Wilson, Stephanie Quayle, and Tanya Tucker. The music festival will run from June 24 to June 26. The concerts will take place on Jam Ranch in Mac on the Western Slope near Grand Junction.

Earlier this month, Carrie Underwood announced her live virtual concert, My Savior. The free event will take place at the Ryman Auditorium in Nashville, Tennessee, and will stream globally from her official Facebook page at 11 a.m. CT on Sunday, April 4. The singer wants to bring her gospel album to life with a special concert on Easter Sunday. The 38-year-old will perform the Christian hymns she grew up singing as a child.

The concert will also include appearances from CeCe Winans and NEEDTOBREATHE frontman Bear Rinehart. Gospel legend Buddy Green and country artist Mac McAnally will also appear during the show. The free concert will benefit Save the Children, a non-profit that works with over 100 countries to ensure that children are educated, healthy, and safe. It looks like fans will be hearing a lot from Carrie Underwood this year.