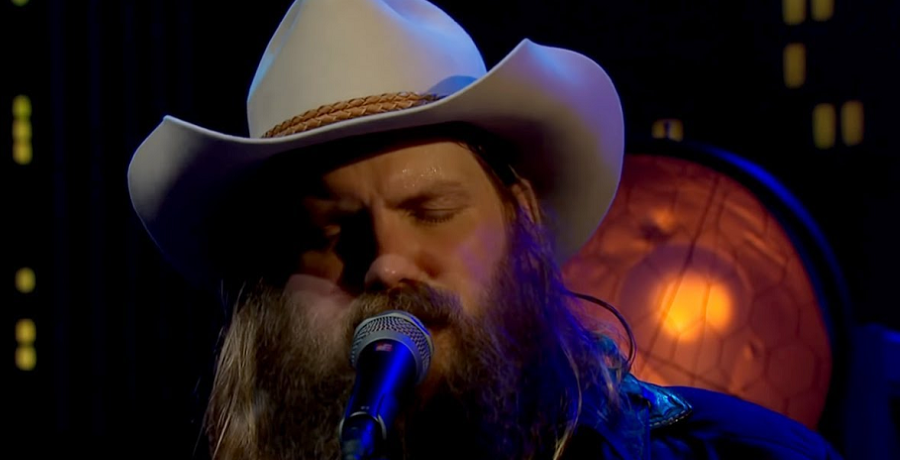 Miranda Lambert performed alongside Christ Stapleton at last night’s ACM Awards. The two took the stage at the awards ceremony to sing an emotional duet. Some fans wondered why his wife Morgane wasn’t singing with him. Morgane Stapleton was not able to attend the event.

Just hours before the live event started on Sunday, April 18, the Academy of Country Music announced that Miranda Lambert would be taking her place. The country singer already had a big night ahead of her. She opened the show with fellow singer Elle King. Then, she performed music from her upcoming album, The Marfa Tapes, for the first time live.

Now, Miranda had a new song to prepare for. Read on to find out what happened to Morgane.

Why Miranda Lambert stepped in for Morgane Stapleton

The ACM shocked the fans with its statements hours leading up to the awards show. According to the statement, Morgane Stapleton had a “prior doula commitment,” which means that she wasn’t able to perform with her husband Chris Stapleton at the 56th Academy of Music Awards. Instead, Miranda Lambert would take her place and perform with the legend for the duet “Maggie’s Song.”

Fittingly enough, the two performed on the Bluebird stage. Morgane and Chris wrote the song, which they released in 2020. The emotional ballad is a tribute to their lab-terrier, which is also fitting for Miranda, who’s also a dog lover. “Maggie’s Song” is featured on Chris’s album, Starting Over. It tells the story of how the couple adopted their dog and how she cared for their five children until she passed away.

Located at Nashville’s historic Bluebird Cafe, Chris Stapleton sang the ode to his family dog of 14 years complete with acoustic guitars and a drum kit. Miranda provided backup vocals on the track. Before joining him for their performance at the Bluebird Cafe, the songstress opened the show with “Drunk (And I Don’t Wanna Go Home)” with Elle King.

Chris Stapleton had a huge night at the 2021 ACM Awards

The 2021 All-American Road Show tour will kick off on July 7 in Milwaukee. Tickets will go on sale on Friday, April 30.