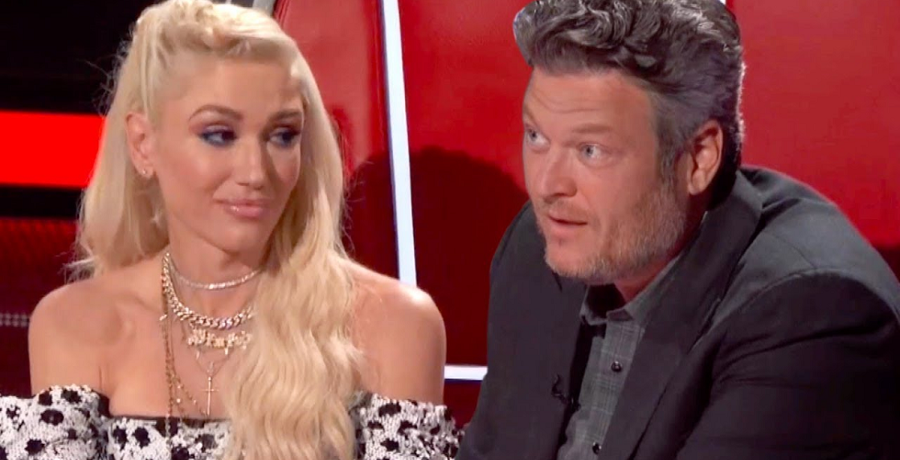 Blake Shelton talked about the greatest thing that happened to him on The Voice. The country singer has been part of the NBC singing competition since its inception in 2011. The “Minimum Wage” singer has hit many milestones as a celebrity coach. Blake has coached many aspiring artists.

It was also the very show where he met his fiance Gwen Stefani. He talked about which moment was the best thing that happened to him in the past decade. This comes after the star reflected back on the past 20 years of his country music career. Blake shared some of his regrets and the advice that he would give his younger self.

Gwen Stefani is the best thing that happened to him

Unsurprisingly, Gwen Stefani is the best part of joining The Voice. They would have never met if they never ended up on the show together. Blake Shelton the No Doubt singer “the greatest thing” to ever happen to him. During the latest episode of The Voice, Blake talked about their blossoming romance on the show’s 20 seasons in honor of its 10th anniversary.

While he loves to crack smart remarks on the show, he was serious as he reflected on his relationship with the “Slow Clap” singer. Gwen and Blake met while coaching on the reality series. The two even went through their respective divorces at the same time. Blake divorced from his ex-wife Miranda Lambert, while Gwen filed for divorce from her former husband, Gavin Rossdale.

Blake calls meeting Gwen a highlight on the show. He also admits that the singer is the “greatest” thing he’s ever experienced on this show.

“People ask me all the time, ‘What’s the greatest thing that has happened for you since you’ve been on The Voice?'” he revealed in the Instagram clip posted on The Voice official account. “That’s a no-brainer, right? I met my fiancée here. It’s hard to resist Gwen Stefani. You know, here’s this iconic rock star coming to be a coach on The Voice in a black minivan. That was cool to me.”

Blake enjoys having Gwen around. He feels that she “brings a very complicated element of competition” for him. He enjoyed the challenge as their relationship flourished. The superstar loves knowing that his fiance “has my back,” no matter what.

Blake Shelton and Gwen dated for many years

Before popping the question, Blake Shelton and Gwen Stefani dated for five years. Their relationship blossomed after she joined The Voice as a coach during Season 7 in 2014. However, they didn’t start out as close friends. Instead, they had a connection that turned into a romance after leaving their spouses in 2015.

In October 2020, Blake proposed to Gwen. As Country Music Alley previously reported, the “Hollaback Girl” singer admitted that he wanted to keep their engagement news a secret to themselves. As for their wedding plans, she said they want to keep it “very simple.” That means no celebrity appearances as well.

Keith Urban Relies On Marital Devotion For Sobriety?
Jimmie Allen Puts The APB Out On ‘On My Way’ With Jennifer Lopez
Carrie Underwood Hearkens Back To Signature Style On New Tune
Maren Morris’ Tour Bus Is Far From Humble
Blake Shelton Headlines 2 Major Events, See What