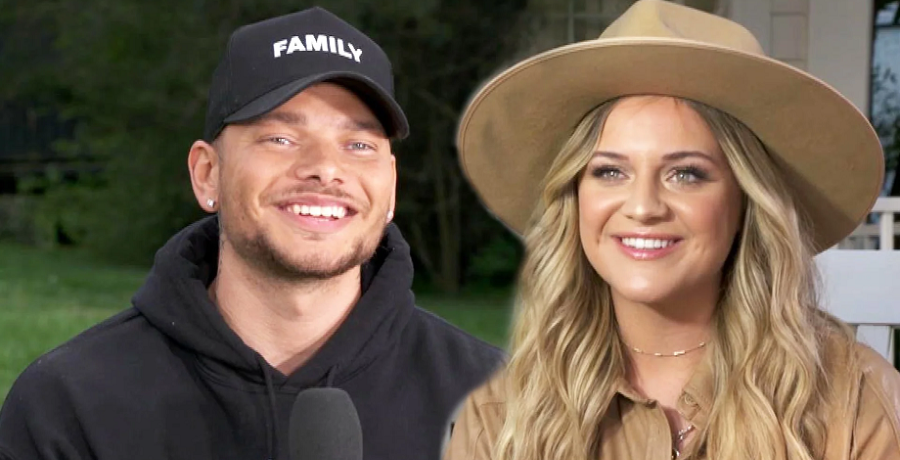 Want to know this year’s CMT Music Awards? Here’s a clue. Both of these acts share the same initials. On Wednesday, May 12, CMT announced its hosts for the 2021 CMT Music Awards. This year’s award show will air live on June 9, 2021, at 8 p.m. ET.

CMT announced that Kane Brown and Kelsea Ballerini will co-host the 2021 CMT Music Awards. If you announced them both, you are right. This is Ballerini’s first time hosting the CMT Music Awards, and Brown will return as host for his second consecutive year. CMT said in the following statement:

“Kelsea and Kane are two of the brightest, most sought-after stars in country music today and we’re thrilled to welcome them both as hosts of the 2021 CMT Music Awards. This dynamic duo reflects the show’s revitalized energy as live music returns to center stage in a night filled with incredible outdoor performances, cross-genre collaborations and a few surprises!”

Ballerini revealed that she’s “so excited” to be hosting the event alongside Brown. She called the CMT Music Awards “so special” because, unlike the other country music ceremonies, they are “fan-voted.” She also feels that it’s important after a year “where we have not been able to be with the fans and share music together.” Brown and Ballerini have plans to “make this night even more special.”

As for Brown, he said that he’s “excited to be back this year” with Ballerini. He calls the CMT Music Awards “special” because “it’s the first industry award I won.” The singer also recalls the times when he performed on stage at the event. Brown loves that “fans get to have their voices heard” as they gather together to celebrate country music.

CMT producers revealed why they choose Kelsea Ballerini and Kane Brown to host the 2021 CMT Music Awards. They feel that they are two of the strongest contenders in country music. CMT also teased that there will be live performances, as well as “cross-genre collaborations” and other “surprises.”

The event will air across five networks — MTV, MTV 2, Logo, Paramount Network, and TV Land. Stay tuned to Country Music Alley for news on this year’s performances at the CMT Music Awards. Fans can start voting now through Thursday, June 1 at 10 a.m. EST.

What are your thoughts on Kelsea Ballerini and Kane Brown hosting the 2021 CMT Music Awards? Sound off below in the comments.

Keith Urban Relies On Marital Devotion For Sobriety?
Blake Shelton Headlines 2 Major Events, See What
Kelly Clarkson Listens To Fans & Delivers — Here’s How
Jimmie Allen Puts The APB Out On ‘On My Way’ With Jennifer Lopez
Carrie Underwood Hearkens Back To Signature Style On New Tune