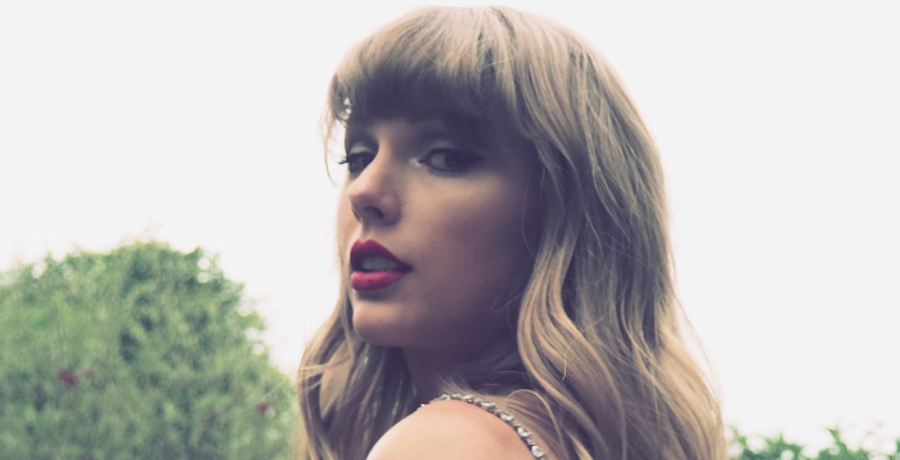 Taylor Swift fans have a feeling that “Wildest Dreams (Taylor’s Version)” will drop soon. The Spirit Untamed movie released a longer clip, which means a longer listen to the re-recorded song. Swift made headlines at the 2021 BRIT Awards last week. She wore a crop top for the first time since her 1989 era.

On the heels of her Global Icon Award, she shared a longer version of “Wildest Dreams (Taylor’s Version).” She allowed the song to play even longer in the new commercial for Spirit Untamed. As of May, Swift has not made any announcements about her next re-release or the song’s official release date. However, fans have a feeling that the singer-songwriter will drop the song soon.

They went crazy over this longer trailer. They have a feeling that 1989 (Taylor’s Version) is sure to drop anytime soon. Swift has already dropped hints in a segment on the Late Show with Stephen Colbert. The interview combined with her BRIT Awards look, and another “Wildest Dreams (Taylor’s Version)” sneak peek – fans could finally be right this time around.

Since DreamWorks released the new preview of “Wildest Dreams (Taylor’s Version),” some fans on Reddit think Taylor Swift will drop the song in the coming weeks. Some think that she will make an announcement on Wednesday, May 26 followed by a release on Friday, May 28.

Fans also think that Swift’s vocals sound smoother and less scratchy than the original version. They also noticed that it’s much more polished. What are your thoughts on this new version of “Wildest Dreams (Taylor’s Version)”? Sound off below in the comments.

Keith Urban Relies On Marital Devotion For Sobriety?
Jimmie Allen Puts The APB Out On ‘On My Way’ With Jennifer Lopez
Blake Shelton Headlines 2 Major Events, See What
Miranda Lambert Voted One Of Most Influential People 2022
Carrie Underwood Hearkens Back To Signature Style On New Tune