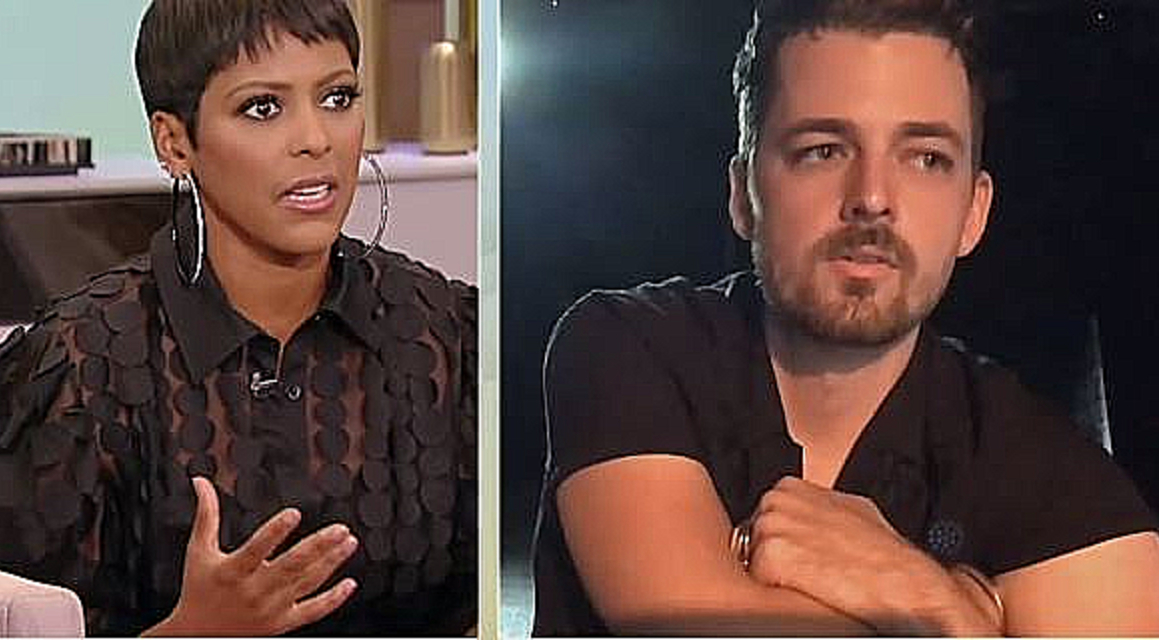 On Tuesday, May 25, edition of Tamron Hall, country star Chase Bryant discusses his life-long struggles with depression and anxiety and his return to the music industry.

Bryant talked about attempting to take his own life while at the height of his career and how he has learned to heal in the years following.

Following the real and raw conversation, Bryant closed the show by performing his new single, Upbringing.

Bryant on the contrast of how he feels stepping on stage vs. stepping off stage:

“You know it’s funny because when you walk on stage, there’s that adrenaline when everybody’s shouting your name and everybody’s, you know, you’re playing the Staples Center in LA, or you’re playing, you know, up in New York City, whatever it may be, there’s that feeling of, ‘Oh my gosh, I’m on top of the world, they love me!’ But as soon as you come off stage, you realize, ‘Do they really love me? Because they don’t know me.’ So that was a pretty dark phase to go through because I felt like I was very inconsistent as to who I was growing up, who I am as a person, and who I am today. It was very miserable. When is this going to end?”

Bryant on the thoughts going through his head the day of his attempted suicide:

“Well, it had been a rough business day, to say the least. I mean, I do remember that. And I just kept feeling like nothing was connecting, you know, the dots. I was throwing stuff at the wall, but it wasn’t sticking. I was trying to make things different than they were, and I was trying to figure out, you know, how to make the success, and myself, the person I want everybody to know, how do I do that. I just got to the point that I figured out I just couldn’t. So I thought, and I had it figured out. I knew, I just knew that was the day it was over, I knew that was the day I wanted to end.”

Bryant on his attempt to take his own life:

“I know they say that – I’ve heard things sometimes and, I can probably be totally wrong, I’m not a meteorologist, but I hear sometimes it takes hot and cold to make a tornado. Imagine sitting there in the hot and the cold, and you’re about to get hit by the biggest one. There’s no making it out alive; there’s no miracle that can save you, there’s no God that can save you, there’s no nothing that can save you. That’s the thought process. And the thought process is, ‘I’ve gotten to this point, I’m here, there’s no going back. I’m not a failure; I’m not going to fail. I’m going through with this.’ And then you put the gun in your mouth, you pull the hammer back, and you pull the trigger, and you wake up, and you’re in the same place you started and what you wanted, that second chance and that thought to be able to be yourself, all of a sudden that was God-given.”

Bryant on what went through his head when he realized the bullet didn’t fire and he was alive:

“The first thing I said in my head was, ‘Life’s too short, don’t make it any shorter.’ The second thing I thought about was, ‘I’m going to be that empty chamber for somebody. I have the opportunity to save somebody’s life. I have the opportunity to make a difference.’ That’s what it was all about. It wasn’t purely about, you know, making records and going out and having the time of my life. It is about making records, having the time of my life and potentially being the change in somebody’s life or just bringing joy to people.”

Also on the show, actress Diane Guerrero joined Tamron to discuss her own mental health struggles, the trauma of her parents’ deportation, and her new podcast, Yeah No, I’m Not Okay.