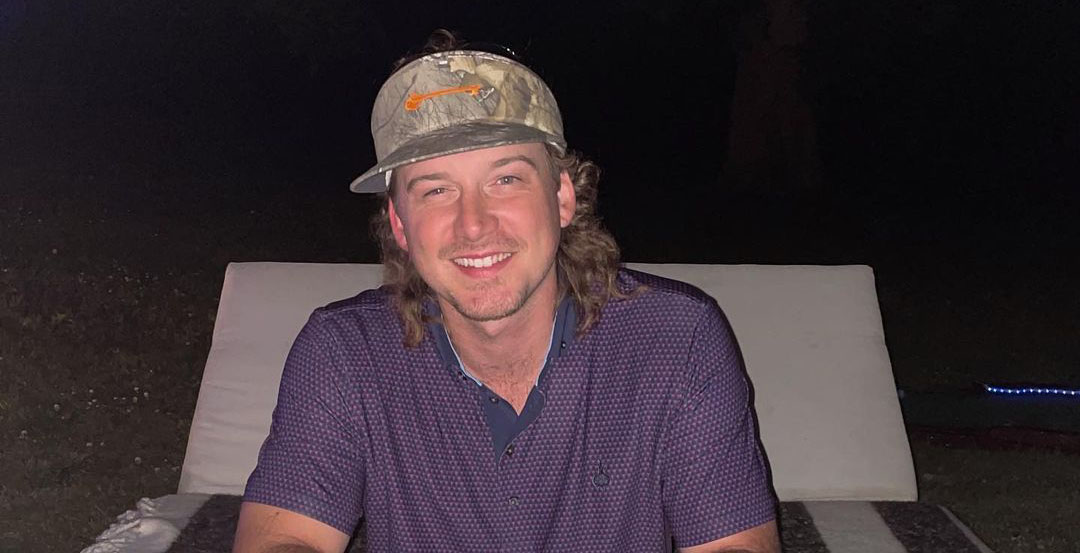 After four months of choosing to stay out of the spotlight, Morgan Wallen makes a surprise appearance for a good cause. Notably, his choice to keep to himself comes after TMZ releases a video of Morgan using a racial slur in his driveway after a 72-hour bender. Hopefully, things are turning around for the up-and-coming country star.

Music Mayhem Magazine reports that Morgan Wallen makes a surprise appearance to perform at the Inaugural Brett Boyer Foundation Invitational after party. The Brett Boyer Foundation is near and dear to the country star, Luke Bryan. It’s the legacy of his late niece, Sadie Brett. Their mission is to “raise awareness for Congenital Heart Disease (CHD) and fund research to advance treatment options.” Additionally, they share that “it is also our mission to spread the love and awareness that Brett filled us with for the wonderful, capable people living with Down Syndrome.”

The fundraising activities include a golf tournament. Music Mayhem Magazine reports that Morgan Wallen participates alongside Luke and Caroline Bryan. Interestingly enough, this may shock some fans of the country artists. There was once speculation that Morgan Wallen and Luke Bryan had a falling out after Morgan’s controversy. This came after the announcement that Morgan wouldn’t be touring with Luke.  However, after he canceled all of his upcoming tour dates, he promises fans, “you’ll be seeing me sooner than later.”

Morgan Wallen’s surprise performance happened June 14th in Savannah, Georgia at the Marshwood Club. This is the second time Morgan’s made a surprise performance. The first time was at Kid Rock’s Big Honky Tonk & Steakhouse on May 19th. During this performance, he sang “Whiskey Glasses,” “Sand In My Boots,” and “Wasted On You.”

Other surprises from Morgan

Morgan also shares a previously unreleased new song. The song is called “Thought You Should Know.” What’s also interesting about this is Miranda Lambert co-wrote the song. Do you think Morgan Wallen has anything else up his sleeve? He routinely mentions that he’s taken the time out of the spotlight to grow and learn. After a rocky couple of years, his fans are hopeful that he’s finally making changes for the better and they won’t have to go through another episode of cancel culture antics.

What do you think about Morgan Wallen’s most recent appearances? Do you think he’s slowly but surely getting back into everyone’s good graces? Share your thoughts in the comment section below. Make sure to come back to Country Music Alley for more news about your favorite country stars.