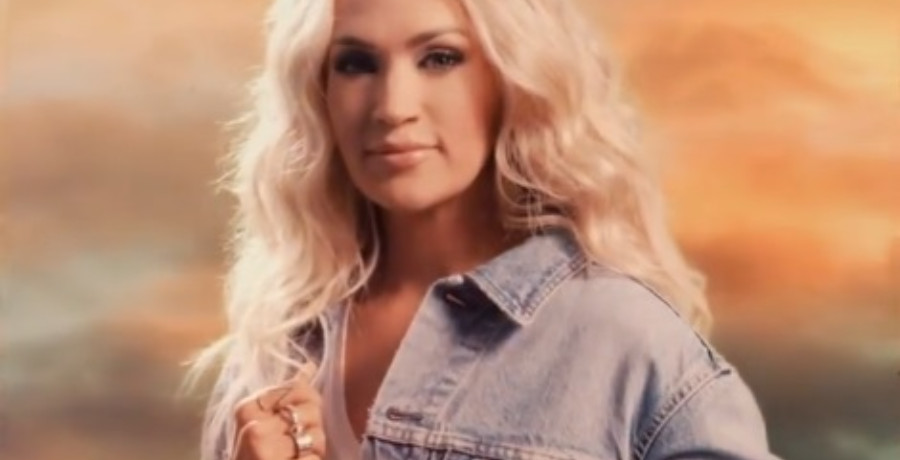 Carrie Underwood announced that she’s headlining Stagecoach Festival 2022. She’s part of a long list of musical acts. Earlier this week, the country music festival announced its lineup. Thankfully, there’s been a slow return to live music after a challenging year.

Both Coachella and Stagecoach announced their plans to return to California next spring. Stagecoach is the country music version of Coachella. The event takes place in Indio, California from April 29 to May 1, a week after Coachella Valley Arts and Music Festival. Headliners for the three-day festival include Carrie Underwood, Thomas Rhett, and Luke Combs.

On Tuesday, July 13, Carrie Underwood took to Instagram to make the announcement. She shared the poster for the 2022 Stagecoach Festival. Her name is featured in the lineup for Saturday, April 30. In the caption, Underwood revealed that she’s “excited” to headline the big event. The “Hallelujah” singer told fans that they can purchase tickets on Friday, July 16 at Stagecoach’s official website.

Fans can’t wait to see Underwood perform. The singer had to take a break from touring and live performances amid the COVID-19 pandemic. Instead, Underwood focused on releasing two surprise albums, My Gift and My Savior. She experimented with different sounds and genres, as she keeps mum on her forthcoming country album.

The Compton Cowboys said they’re “SO HONORED to be sharing this moment with” the singer. Stagecoach took to Underwood’s post to simply write, “Can’t wait!” alongside the cowboy and red heart emojis. Some of Underwood’s fans and followers are inspired by her hustle. One called her the “Queen of Country Music,” while another said she’s a “boss.”

Tickets will go on sale on Friday, July 16 at 10 a.m. ET. Each ticket includes a free wristband that provides access to the three-day event, which includes food, music, and other festivities. Tickets start at $379. Stagecoach also offers payment plans.

Do you plan to watch Carrie Underwood perform at Stagecoach Festival? Sound off below in the comments.