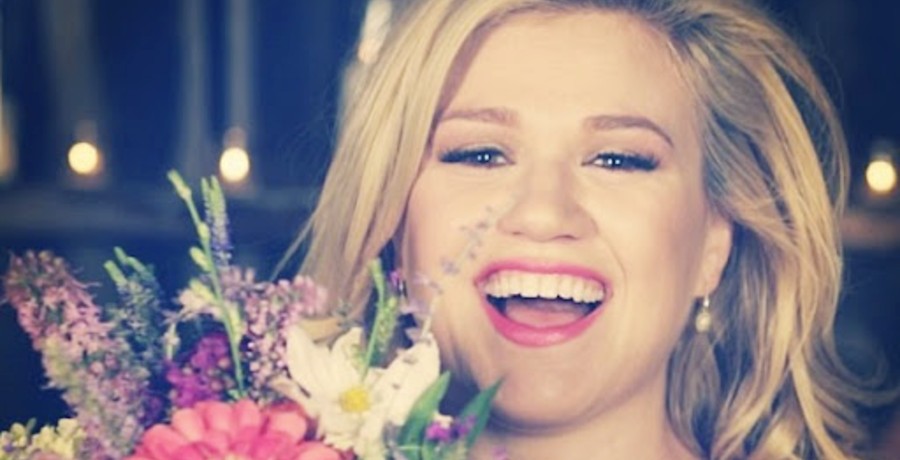 Blake Shelton and Kelly Clarkson have become good friends. While the two banter a lot on the set of The Voice, they still care a lot about one another. The two met on the set of the NBC singing competition. Since then, they’ve become inseparable. Kelly is also good friends with Blake’s wife Gwen Stefani.

According to the rumors, Blake took Kelly’s side in her divorce. Country Music Alley previously reported that he removed Brandon Blackstock from his life. He didn’t want the talent manager to get in the way of his friendship with Kelly. Now, a gossip-busting website is setting the record straight.

Per Gossip Cop, Blake Shelton isn’t taking “sides” in the divorce. This rumor originated in the notorious tabloid National Enquirer. They reported that Kelly Clarkson asked Blake Shelton to drop her ex as a manager. An alleged source told the publication that “Blake is still technically represented by Brandon and his father Narvel’s firm Starstruck Entertainment.” The country singer changed his mind and cut her estranged husband out of his life.

The outlet reported that Brandon is asking for money from his wife. He claims that he lost “millions” after losing both Kelly and Blake as clients. He has also retired from the entertainment industry. The former manager moved to Montana to become a full-time rancher. Another source claimed that Blake has “got Kelly’s back.”

Gossip Cop claims this rumor isn’t true. The blog said that Brandon never worked as Blake’s manager. Narvel Blackstock is the country musician’s manager. This report matches up with what Us Weekly reported on the situation. So, there isn’t a conflict of interest in Kelly and Blake’s friendship. Earlier this month, Us Weekly reported that their friendship is not affected by her ongoing divorce battle.

The Voice coaches are good friendship

Blake Shelton and Kelly Clarkson “are extremely close,” an insider told Us Weekly. Their friendship has not been impacted by what she’s going through in her personal life. They have a bond that defies their working relationship. Brandon already left the music industry behind, which allows Blake and Kelly to continue their friendship and work relationship.

“Brandon has no involvement with Blake’s management,” an insider told the publication. “His full-time job is no longer in California.”

In June 2020, Kelly filed for divorce from Brandon after seven years of marriage. The couple shares two children – River and Remington. She opened up about her decision on The Kelly Clarkson Show. She said that it “involves more than just my heart, it involves a lot of little hearts.”

Kelly explained that she “probably won’t speak about it too much but you definitely will hear it musically.” She already wrote 60 songs inspired by their split. Check back with Country Music Alley for more news on Kelly Clarkson.