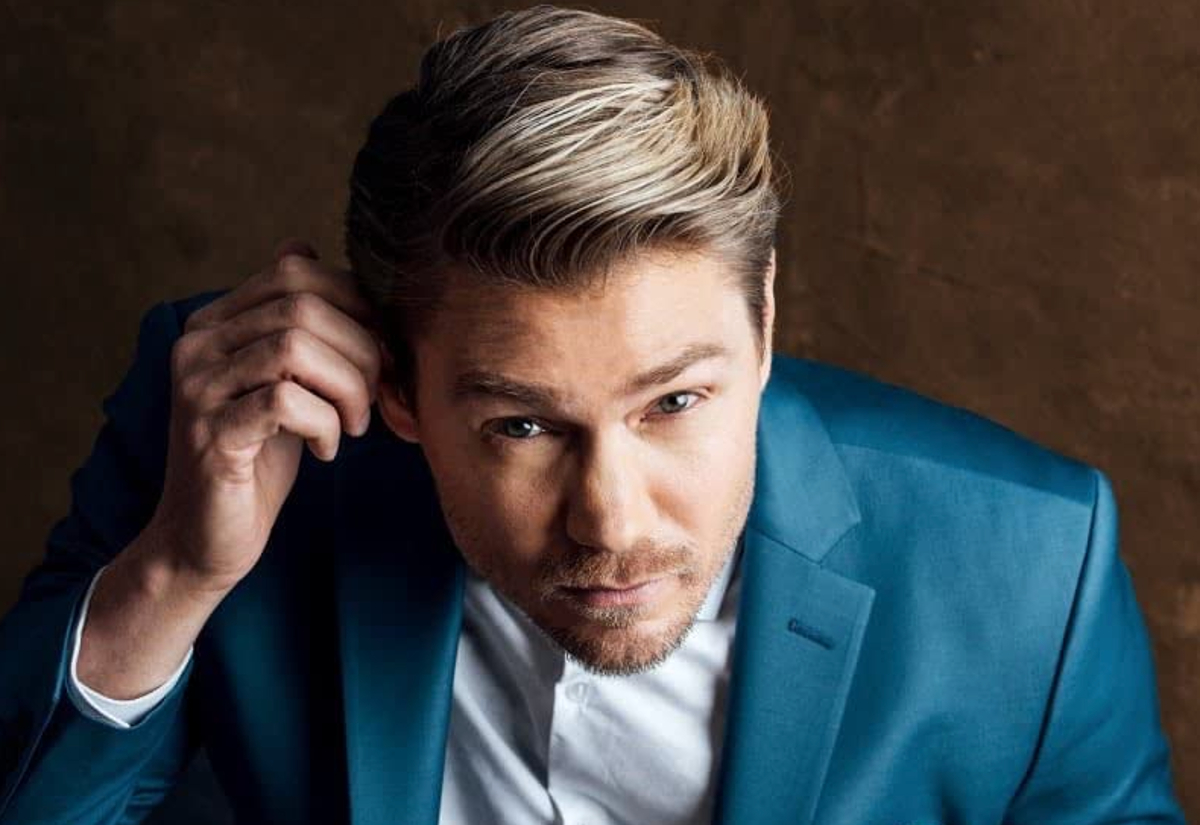 Christmas cannot get here soon enough for our friends at GAC Family as the season is jolly, bright, and full of romance. Today the network announced new films to schedule a watch date, featuring actors like Chad Michael Murray, Cindy Busby, Sam Page, and more.

Stories that are heartwarming and meant for all ages and generations to watch together are coming your way as “12 Movies of Christmas” kicks off on October 30.

Halloween and Thanksgiving can slide on over because, at GAC Family, Christmas is never too soon.

GAC Family today announced “12 Movies of Christmas,” which are a dozen originals. In addition, the lineup expands to twelve movies with My Angel’s Christmas List, starring Chad Michael Murray and Jessica Lowndes, plus A Lot Like Christmas, starring Maggie Lawson and Christopher Russell. Also added is Joy For Christmas,  starring Cindy Busby and Sam Page.

The fun begins on October 30, as “12 Movies of Christmas” will feature an original Christmas movie each Saturday night on GAC Family.

And after a Thanksgiving weekend event with three consecutive nights of original holiday movie premieres, fans will get all-new Christmas programming each Saturday and Sunday night during December.

This is all part of the “Great American Christmas,” as the original holiday-themed movies and specials headlined by top stars will give Hallmark Channel a run for their money.

There’s a reason for that. Bill Abbott, who heads GAC, was the former Hallmark chieftain. His network, GAC Family (formerly Great American Country), launched on September 27 under the tagline “Stories Well Told.” They feature family-friendly holiday movies and series from many of the same producers who turned out content for Hallmark.

Ally Morgan (Lowndes) is a workaholic ER doctor struggling for work-life balance with her boyfriend, Josh (David Reale). On the night Josh proposes, he and Ally have a row about her working an extra shift on Christmas Eve, which leads to a breakup. Ally is miserable alone before a chance encounter with the handsome barista, Gabe
(Chad Michael Murray) leads her to fulfill a Christmas bucket list of fun activities she would never have done
on her own. Ally’s buddy and fellow ER doctor, Dawn (Samora Smallwood), has never seen Ally so engaged outside of work and is rooting for a Gabe-Ally relationship. Now,  Maureen (Jane Luk) must redirect Gabe’s heartfelt intentions if Josh and Ally have any chance at reconciliation this Christmas.

Jessica Roberts (Lawson) owns a hopping Christmas Tree lot in the New England town of Hudson Springs. But when big-city marketing executive Clay Moore (Russel) moves a “Big Box” store into the area and starts selling trees, Jasmine faces extinction. As their professional competition escalates, Jasmine and Clay run into another complication – they start falling for each other.

Holly Silver (Busby) must convince pro athlete Jack Kane (Page) to be the public face of her company’s Holiday toy campaign to help save it. As Noelle helps Jack rediscover the meaning of Christmas, Holly reconnects with her family traditions. While Jack and Holly go through challenges of making Christmas dreams for others
come true. They discover kindred spirits in each other and the potential for the gift of romance this holiday season.