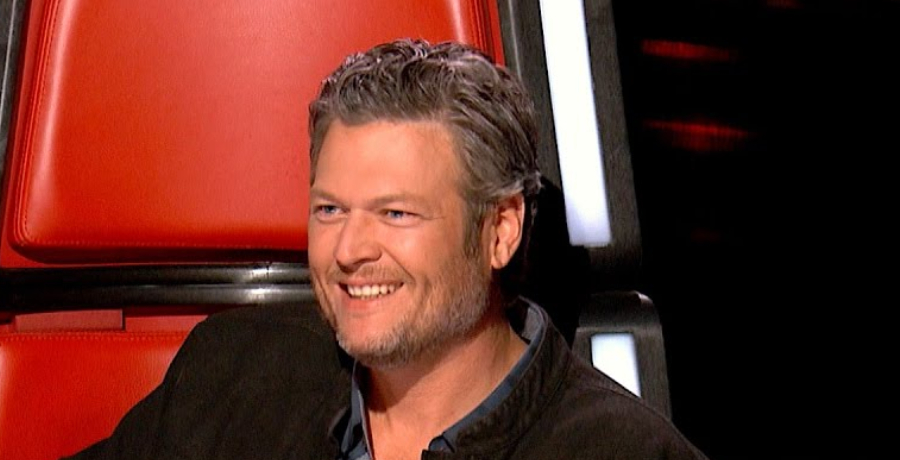 Blake Shelton gets the hang of his new gig. In fact, it’s going so well that he’s already booked another one. The country singer is enjoying his time away from recording and performing music. He just added a new position to his ever-growing resume. Find out what it is.

Blake Shelton shared the news with his fans on Instagram. He posted a clip of the upcoming Indy500 race. Racecar driver Jimmie Johnson was the first to share the news, which Blake reposted to his feed. Blake wrote, “I’m starting to get the hang of this Grand Marshal thing… let’s do this Indy!!!!”

Blake Shelton first became friends with Jimmie Johnson during the 2003 Cup Series. During a recent interview, Jimmie admitted that he asked Blake to design his helmet for his first-ever Indy 500.

“For a helmet as meaningful as the one I’ll run in my first #Indy500, I made a phone call to my long-time friend @BlakeShelton for some design help,” Jimmie said.

For a helmet as meaningful as the one I’ll run in my first #Indy500, I made a phone call to my long-time friend @BlakeShelton for some design help. pic.twitter.com/8Yw7nE37eJ

He has since kept the design under wraps. This latest news comes after Blake Shelton will headline Troy Aikman’s Highway to Henryetta music festival in Oklahoma in June. The AT&T-sponsored event will be held on Saturday, June 11. However, Blake isn’t the only country superstar to perform at the music festival.

He will be joined by George Dunham and the Bird Dogs, Josh Abbott Band, Mikayla Lane, Pat Green, the Steve Helms Band, Stoney LaRue, Wade Bowen, and Val Mooty. This stop is the kickoff to his nationwide tour in support of his deluxe album, Body Language.

Returns to The Voice Season 22

Blake Shelton confirmed that he will return to The Voice Season 22. He will join his wife Gwen Stefani, John Legend, and new coach Camila Cabello. The coaches shared the announcement in a TikTok video that went viral. Fans were disappointed to learn that Kelly Clarkson is taking a break from the show.

Blake Shelton was the one who was making headlines earlier this year. Rumors swirled that he was the one leaving the NBC coaching competition. He dropped hints in past interviews that he could leave the showbiz altogether. Fans wondered if The Voice Season 21 would be his last.

What are your thoughts on Blake Shelton becoming grand marshal of the Indy 500? Do you think it’s the perfect role for him? Sound off below in the comment section.