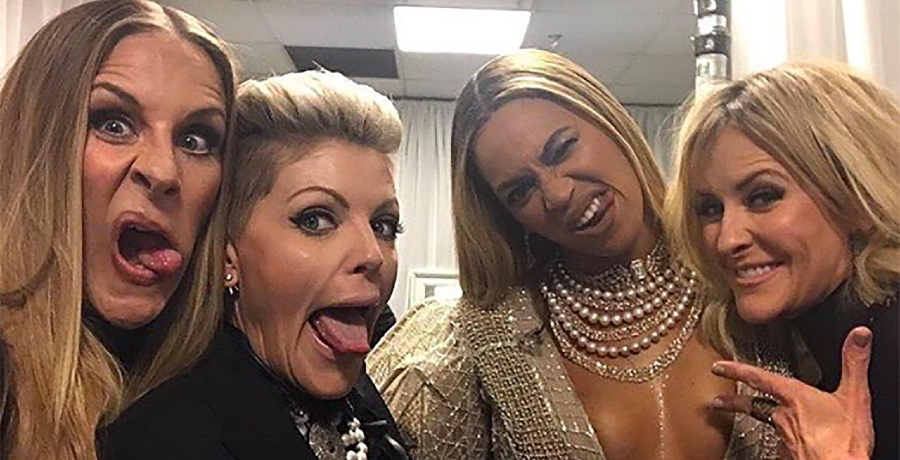 Beyonce stopped the world when she coyly announced her upcoming album. The singer recently graced the cover of British Vogue. Inside the cover story, she hinted that an evolution is taking place in music. Beyonce is gearing up for her Renaissance, which is also the name of her new album.

Little is known about her new project. However, the singer has been hard at work on it for the past few years. She can’t wait to share it with her fans. On Thursday, June 16, Tidal dropped the first hint on Twitter. Her social media accounts and her website also casually revealed that her new album is set to drop on July 29.

According to a new report, Beyonce could venture into country music.

.@Beyonce is poised for her next evolution, one that promises vision, grace – and something a little bit extra… In the July 2022 issue of British Vogue, @Edward_Enninful meets a superstar, as Rafael Pavarotti captures the moment: https://t.co/pMpRP09hop pic.twitter.com/v523Q3Eb6x

Beyonce has experimented with this genre before. On Lemonade, the track “Daddy Lessons” stood out because it sounded country compared to the other tracks. For the 50th annual Country Music Associaton Awards, Beyonce collaborated with The Chicks for their rendition of the song in a Texas twang.

Unfortunately, their duet caught controversy. Country star Alan Jackson left his seat because he was upset. There’s no denying that the duet itself brought down the house. Beyonce stuck to her signature sound and style while also bringing glamour to the song. Also, the Chicks made their return to the stage after being blacklisted by the industry.

The performance caused a division in the country music industry. Some country fans were upset that Beyonce would even enter their club without their consent. They even took to social media and wrote racially insensitive posts. Some of those fans slammed Beyonce for being a “cop hater.”

Per Variety, Beyonce could go country on her new album. Insiders close to the project said that she will explore the genre once again. The outlet said the album will include dance and country-esque tracks from hit songwriter Ryan Tedder. He previously wrote Beyonce’s “Halo” as well as countless hit songs for other popular artists.

The Variety article also says that songwriter Raphael Saadiq is also working on the project. It’s unclear whether the dance and country tracks will appear on the same project or on different parts of the album. Beyonce’s social media accounts refer to Renaissance as act 1, which means there could be more than one album.

What are your thoughts on Beyonce tapping into the country music genre? Are you looking forward to her new album? Sound off below in the comment section.