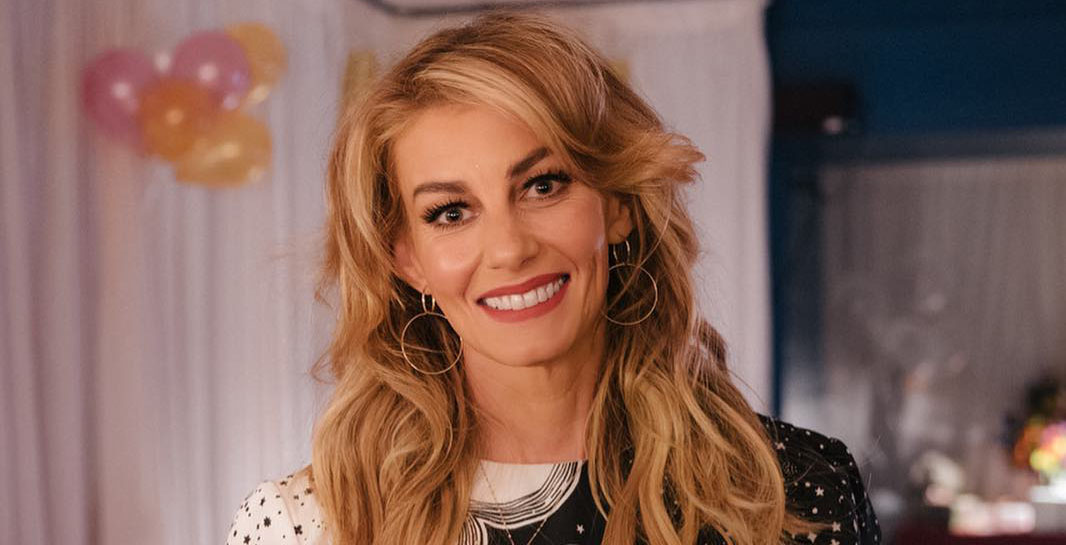 To say a lot has happened over the past 27 years for Country Music Queen, Faith Hill is an understatement. Throughout the course of her wildly successful career, the songstress has amassed countless number one hits and spent time as a pop crossover star. Not only that, she spent four years in Las Vegas with a residency at the Venetian. Currently, she is working on new music and touring.

Faith Hill celebrates 27 years since her first performance at the Grand Ole Opry.

According to Taste of Country, Hill recently released her single “Wild One” and “the single was doing well enough to land her a debut slot on the Opry.” Consequently, her inaugural Opry performance happens just weeks before “Wild On” taking on the top of Billboard’s Hot Country Singles and Tracks chart, reports Taste of Country.

More about “It’s Your Love” singer.

While Faith Hill’s rise to stardom isn’t a “rags-to-riches” story, it does seem slightly unconventional. At the young age of 19, Hill leaves her hometown of Star, Mississippi, and moves to Nashville, Tennessee. It takes Hill six years to get the opportunity to get a recording contract. During that time, she was a receptionist for Country singer, Gary Morris, at his publishing company. Surprisingly enough, she also old T-shirts for Reba McEntire.

And cliche as it may sound, the rest is history. Faith Hill goes on to record multiple number one singles, marry fellow Country music powerhouse, Tim McGraw, and have three children.  In recent years, many of her successful songs are duets with her hubby. While she may not be a member of the Grand Ole Opry, she was inducted to the Hollywood Walk of Fame in 2019.

Do you think Faith Hill should be inducted into the Grand Ole Opry? Let us know in the comments section below. Come back to Country Music Alley for more news about your favorite Country artists.