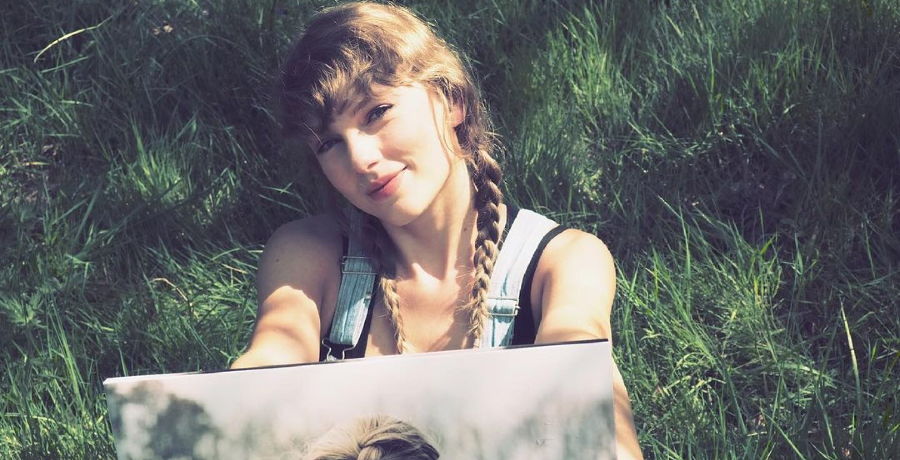 Taylor Swift played a trick on fans. For months, they’ve been convinced that 1989 (Taylor’s Version) would be the next release. The singer-songwriter is currently re-recording her last sixth albums in wake of earning back her Master Recordings. She previously dropped Fearless (Taylor’s Version) in April.

Swift usually leaves easter eggs in her interviews and videos for fans to decode. They assumed that she was actively promoting the re-release of 1989, especially with her appearance at the 2021 BRIT Awards and her interview on Late Night with Stephen Colbert. Instead, Swift played a trick on her fans and announced a different project.

For the past three weeks, Taylor Swift fans had a feeling that their pop idol would announce the re-recorded version of 1989. Case in point: “Wildest Dreams (Taylor’s Version)” is featured in the Spirit Untamed trailer. Back in April, Swift visited The Late Show for a special conversation with Stephen Colbert. Swifties noticed many hints that related back to her 2014 album release.

On Wednesday night, #1989TaylorsVersion started trending on Twitter. Some thought Swift would announce the release of 1989 (Taylor’s Version) on Friday, June 18, with just one day’s notice. They assumed that she would stick to her album release on the anniversary of the release of Folkmore and its sister album, Evermore.

Recently, Swift’s “Just a Summer Thing” merchandise collection was filled with easter eggs. It featured the sky-blue color and EST. 1989, which harkens back to the aesthetic of the 1989 album. “Just a Summer Thing” is also the same lyric on the Folklore track “Betty.” On Thursday, fans had a feeling that Swift was teasing the upcoming re-release of 1989 with her own merchandise line.

On Friday, June 18, Taylor Swift took to social media to announce the re-recorded version of her fourth studio album, Red. She revealed that the new album will come out on November 19. According to the “Willow” singer, the project will come with 30 tracks, including a 10-minute version of the critically-acclaimed song “All Too Well.”

“I’ve always said that the world is a different place for the heartbroken. It moves on a different axis, at a different speed,” Swift wrote in the post. “Time skips backwards and forwards fleetingly. The heartbroken might go through thousands of micro-emotions a day trying to figure out how to get through it without picking up the phone to hear that old familiar voice.”

The next album that I’ll be releasing is my version of Red, which will be out on November 19. This will be the first time you hear all 30 songs that were meant to go on Red. And hey, one of them is even ten minutes long🧣 https://t.co/FOBLS5aHpS pic.twitter.com/6zWa64Owgp

Swift admitted that she was heartbroken while recording the original version of Red, which eventually led to closure and healing. However, she “couldn’t stop writing” the album, and ended up with 30 songs that were “meant” to be on the final record. Swift’s fans are shocked by this announcement. Some wondered what happened during the 1989 (Taylor’s Version) re-recordings that led her to release Red (Taylor’s Version) instead.