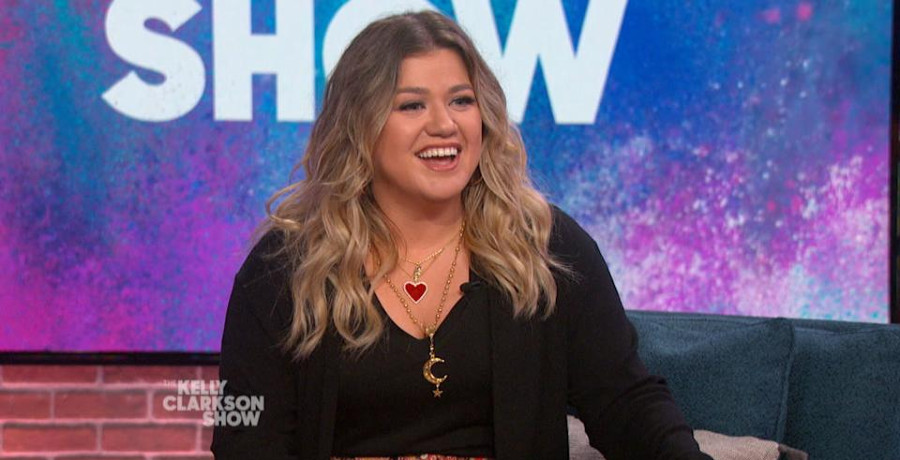 Kelly Clarkson brought her kids to a world of fantasy. The American Idol alum shared their recent family trip to Walt Disney World. She called it a “magical” trip. The singer shares River, 6, and Remington, 4, with her estranged husband Brandon Blackstock. They’re amid their headline-making divorce.

As Country Music Alley previously reported, Kelly is seeking her independence. She wants to declare herself legally single. The daytime talk show host is desperately trying to move on from their messy split. Since she was granted full custody, she could bring their two children to the most magical place on earth in Orlando, Florida.

Kelly Clarkson embarked on a “magical vacation” with her children

The 39-year-old took to Instagram to share a new photo of herself with her two kids. Kelly Clarkson is feeling full of magic since going to Walt Disney World. On Wednesday, July 14, she shared a photo of herself kneeling next to River and Remington. The trio smiled in front of a large group of Storm Troopers at the new Rise of the Resistance attraction at Star Wars Galaxy Edge.

“‘These aren’t the droids you’re looking for,'” Kelly quoted the popular franchise in the caption. “We had so much fun at Disney World! All the rides were amazing but oh my gosh, y’all, Pandora, and the Star Wars rides are where it’s at! Thank you for a magical vacation, Disney.”

This trip comes amid Kelly’s ongoing divorce from estranged husband Brandon Blackstock. Earlier this month, she requested that a judge declare her legally divorced. In the court documents obtained by People, Kelly claims that she and Brandon “both deserve the opportunity to build a new life.” In November 2020, Kelly was granted primary physical custody of their two children.

Just three months prior, Kelly announced that she filed for divorce. She opened up about their split on The Kelly Clarkson Show. She admitted that it’s been “tough” on her, especially the co-parenting part. Kelly remains focused on their children as she navigates life as a single parent.

Kelly Clarkson and Brandon Blackstock are figuring out how to effectively co-parent their children. The “Because of You” singer resides in California as Brandon moved to Montana. This has made it “tough” on both of them. In February, Kelly talked about why it’s been difficult for both of them.

“You speak about co-parenting, and I’m doing that right now too,” she revealed on her talk show during an interview with Khloe Kardashian. “It’s tough. … I know with me and Brandon, it’s just a difficult thing because we’re in different places, and it’s like, we both agree on the main things, but it’s a hard thing when you’re not together all the time, for me personally.”

Kelly added that she just wants to focus on their children, including their “best interests.” Check back with Country Music Alley for more news on Kelly Clarkson.

Carrie Underwood Hearkens Back To Signature Style On New Tune
Jimmie Allen Puts The APB Out On ‘On My Way’ With Jennifer Lopez
Kelly Clarkson Listens To Fans & Delivers — Here’s How
Blake Shelton Headlines 2 Major Events, See What
Maren Morris’ Tour Bus Is Far From Humble