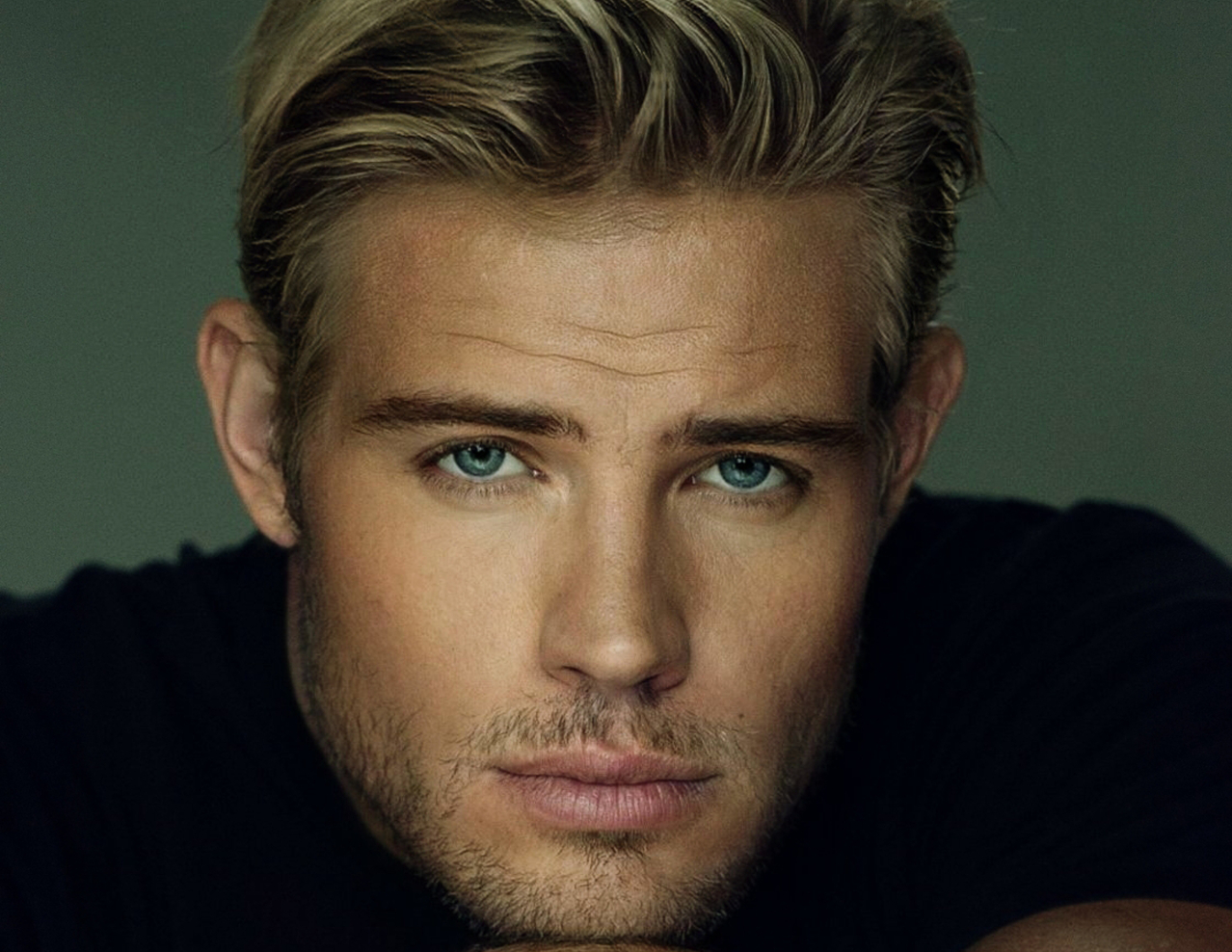 About the film Jingle Bell Princess

The setting is Downeast, as we head to Maine for this romantic and sweet Christmas yarn.

An actual princess has some mechanical issues and is temporarily grounded.  Does she have time for a lobster roll? It is Christmas time in Maine which means snow, quaint scenery, and lots of Christmas lights near the ocean.  With the crew distracted attending to the repair, Princess Amelia deplanes to walk through a magical Christmas tree lot near the airport perimeter.

Soon she crosses paths with a man named Harley and his charming dog, Storm. In a classic case of mixed communications and crew failure to secure the royal package—being Amelia—she learns the plane was repaired and then took off without her on board. Someone is getting fired.

Making matters more complicated, now a massive New England-sized snowstorm sets upon the area, and all air traffic in and out of Tucker, Maine, comes to a halt.

All of these events mean Amelia may miss Christmas in her father’s kingdom. However, this snowbound royal catastrophe turns into an unforgettable holiday as Amelia is invited to the home of airline employee Annie Cutler and her handsome son, Sam (Donovan).

The classic tale of two classes emerges as Sam is a commoner. She’s a proper royal. Still, this Christmas and Amelia’s unlikely cute meet during the rush of the holidays may be a hidden treasure for this momentarily abandoned princess.

The creatives behind the film