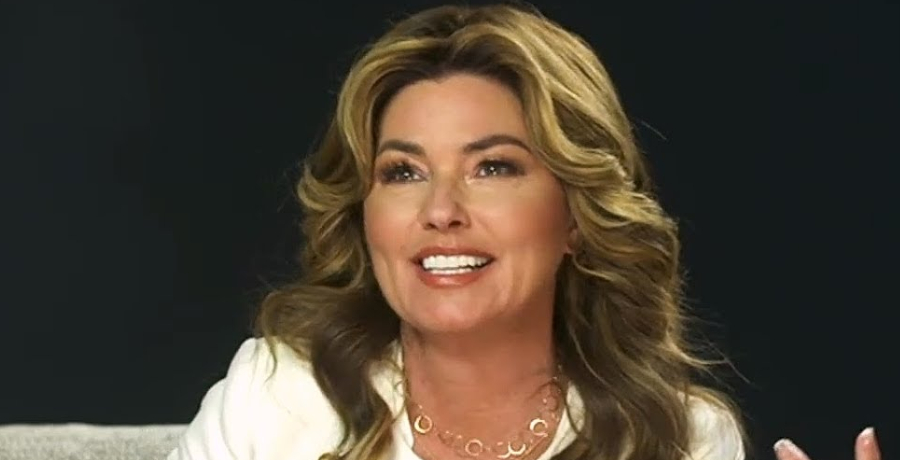 Shania Twain was praised by fans for supporting another “queen.” The Canadian country artist shared an inspirational message on Instagram. She congratulated Taylor Swift for breaking a record she held onto for years.

In late December 2021, Taylor became the first female artist with the most weeks at number one on the Billboard Country Albums Chart. The “Willow” singer ended up at the top of the chart for 99 weeks.

Shania previously held the record with 97 weeks. Taylor’s latest release, Red (Taylor’s Version), pushed her over the edge. It spent seven weeks (and counting) on the Top Country Albums chart. Read on to learn more and for more information.

On Thursday, January 6, Shania took to social media to praise Taylor Swift. She supported her fellow queen with an inspiring post. Fans loved the post so much that they want to see a collaboration between the two. Others are just happy to see their favorite artists support one another.

“Let’s Go Girls!!!! Proud of you @taylorswift13,” Shania Twain wrote. “Historical records are meant to be made and then broken. The baton is meant to be passed on to new generations. Unstoppable young female country artists are 🔥 in spite [SIC] of the hurdles. ✊”

Let’s Go Girls!!!! Proud of you @taylorswift13. Historical records are meant to be made and then broken. The baton is meant to be passed on to new generations. Unstoppable young female country artists are 🔥 inspite of the hurdles ✊ #trailblazers https://t.co/SZORYzSay6

Fans took to Shania’s to praise her. Some even thanked her for supporting Taylor. Others were just so happy to see that there’s no competition between the two. Just like Taylor, Shania Twain is an unstoppable force in the industry.

The “Queens” last collaborated on TikTok

Shania previously made another shout-out on social media. She also caught onto Taylor’s latest TikTok trend. In September 2021, she joined the viral “Mama Said” trend. Set to Lukas Graham’s hit song “Mama Said,” Taylor shrugged off the critics who claim that “country girls can’t go pop.” She gave a shout-out to Shania Twain who paved the way for other female country artists to break down the barriers.

Taylor posted a series of photos and clips of the star. Shania returned the favor on her own TikTok account. “Thank you @taylorswift,” she wrote. “Paying this one forward to another trailblazer.”

She shared a series of photos and clips with Dolly Parton, who Taylor referred to as a “queeeeen!!!” in their duet TikTok. “I have ceased to be a person anymore I have exploded into a cloud of confetti hearts,” she captioned her TikTok video.

Taylor entered pop music with her 2015 album 1989. She ended up winning Album of the Year and Best Pop Vocal Album at the 2016 Grammys. What are your thoughts on Shania Twain supporting Taylor Swift? Sound off below in the comment section.