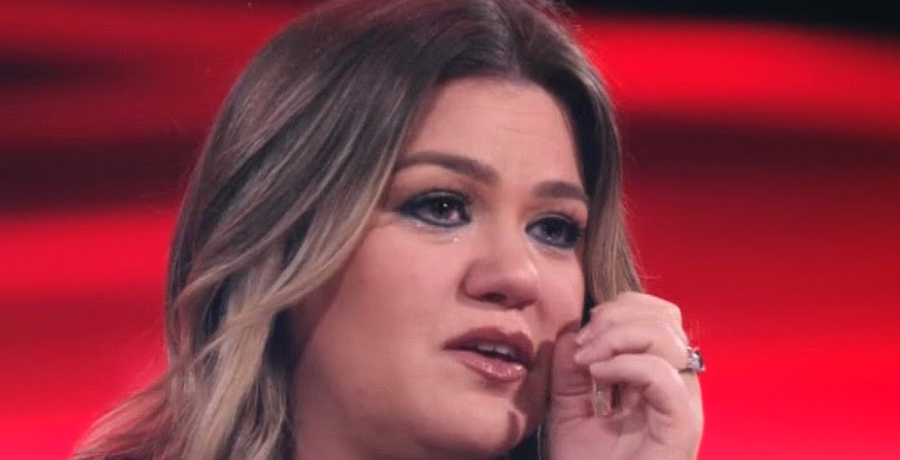 Kelly Clarkson is placing her bets on Texas. She feels that her home state has some untapped talent. After all, she would know since she’s the country’s first American Idol. Kelly is also a talented songwriter as well as a coach on The Voice. Now, NBC is gearing up for its latest singing competition that’s set to sweep the nation.

American Song Contest is an adaptation of the Eurovision Song Contest. All 50 states will compete for the title of “Best Original Song.” Kelly is just one of the many who are placing their bets on the state that will deliver. She has a feeling that there is something special about Texas.

Kelly Clarkson may reside in California these days. But, she still supports her native state of Texas. On Sunday, February 20, she took to Twitter to share a new clip for American Song Contest. The promo shows Kelly Clarkson talking to Snoop Dogg about the talent in their respective states.

“What state do y’all think will win #AmericanSongContest!?” Kelly tweeted. “@SnoopDogg says California, but my money’s on Texas! There’s only one way to find out… Catch the premiere [on] March 21st on @NBC.”

In the video, Snoop Dogg says, “California’s gonna crush it.” Kelly said, “Nah, it’s gonna be Texas.” On Monday, February 14, Kelly Clarkson took to Twitter to announce that she’s going to be co-hosting the show with the rapper. She shared a photo of the two together.

What state do y'all think will win #AmericanSongContest!? @SnoopDogg says California, but my money's on Texas! There's only one way to find out… 🎶 Catch the premiere March 21st on @NBC. pic.twitter.com/1Qhi7kQYw2

Snoop wears a black-and-white paisley bucket hat, which he pairs with a black sweatshirt and matching jogging pants. He finished off his look with a gold chain and diamond rings. Meanwhile, Kelly looks sophisticated in her emerald green dress, which featured a plunging neckline. She pairs her look with emerald and gold jewelry.

Does her state proud

Kelly Clarkson proved that Texas has talent. She gave fans five Kellyoke performances, including “Boot Scootin’ Boogie” by Brooks & Dunn. Since she’s been missing from her hit daytime talk show, she decided to give her fans a treat. On the Monday, February 21, episode of The Kelly Clarkson Show, she treated fans to five covers.

She kicked off the week with plenty of music that will get the crowd going. Her latest cover of “Boot Scootin’ Boogie” by Brooks & Dunne has already gone viral on social media. Check out the video for yourself below. Kelly Clarkson surely did Texas proud with this performance.

As Country Music Alley previously reported, Kelly filed paperwork to legally change her name to Kelly Brianne. This comes amid her divorce from Brandon Blackstock. Do you agree with Kelly Clarkson that Texas has talent? Sound off below in the comment section.