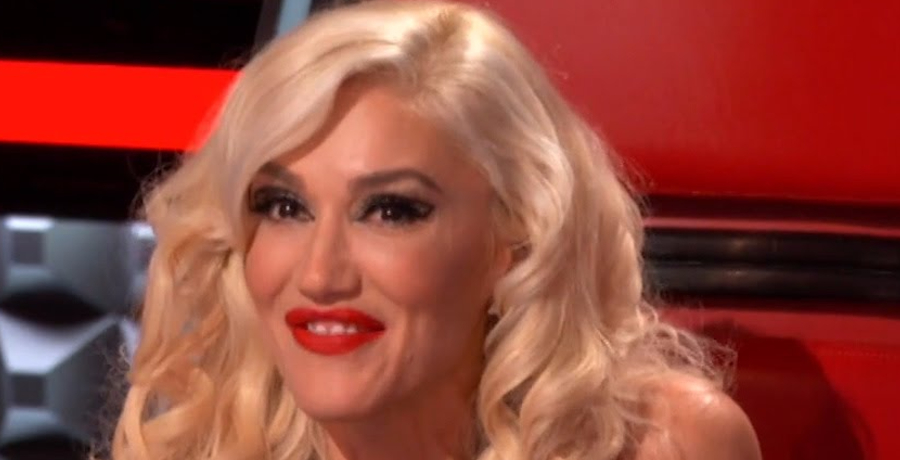 Gwen Stefani shared her humble beginnings and red lipstick obsession. As Country Music Alley previously reported, she announced her new cosmetics line. She’s been counting down the days until its launch. Every day, the No Doubt singer will share rare, never-before-seen footage from her life.

Previously, Gwen showed off her country girl side. She revealed that she was always a cowgirl at heart. It didn’t take a guy to bring it out of her. Now, she’s giving fans a glimpse at her humble beginnings long before she became a style icon and the ultimate cool girl. It all started with her love for red lipstick.

Footage from her No Doubt beginnings

On Thursday, February 25, Gwen Stefani posted rare footage from her humble days. In the clip, she wore curlers in her hair as she carefully placed rhinestones around her eyes. Other scenes showed her performing on the stage with her band No Doubt. Gwen loves makeup so much that she would apply makeup on her band members.

Other scenes show the singer’s humble beginnings. She poses for the cameras with her signature red lipstick and black eyeliner. It all started from her love of makeup. Gwen Stefani became who she is today because she was the little girl who loved glamour and rock and roll.

“GXVE BY GWEN STEFANI. the next chapter starts on march 3rd at @gxvebeauty & @sephora. 💋 gx,” Gwen Stefani captioned her post.

She announced her new cosmetics line GXVE (pronounced “Give”) Beauty, which will be available at Sephora on Thursday, March 3. Fans will have to mark their calendars if they want to get their hands on this line. Some of Gwen’s fans took to the comment section to share their thoughts. Most of them are excited about her new makeup brand:

Previously, Gwen Stefani shared a clip of herself that featured some of her signature looks. The video focused on her solo pop music career. Her song “Hollaback Girl” and the Harajuku Girls make an appearance. Gwen also shows off her natural look in the music video, “Used to Love You.”

chapter 3. I’m about to give (it) away. stay tuned 💋gx https://t.co/eoni8ZkPpc#GXVE pic.twitter.com/AVn77fTj7z

Some fans can’t wait for her new makeup collection. They want to know all the details now. According to Page Six, the line will include an eye shadow palette, eyeliner pencil, primer, and lipstick inspired by her signature scarlet lips. It includes a total of eight products that range from $28 to $48 and are cruelty-free, vegan, and meet Sephora’s clean standards.

What are your thoughts on Gwen Stefani’s new makeup line? Are you looking forward to it? Sound off below in the comment section. Check back with Country Music Alley for more news on Gwen Stefani.

Blake Shelton Headlines 2 Major Events, See What
Maren Morris’ Tour Bus Is Far From Humble
Jimmie Allen Puts The APB Out On ‘On My Way’ With Jennifer Lopez
Miranda Lambert Voted One Of Most Influential People 2022
Kelly Clarkson Listens To Fans & Delivers — Here’s How