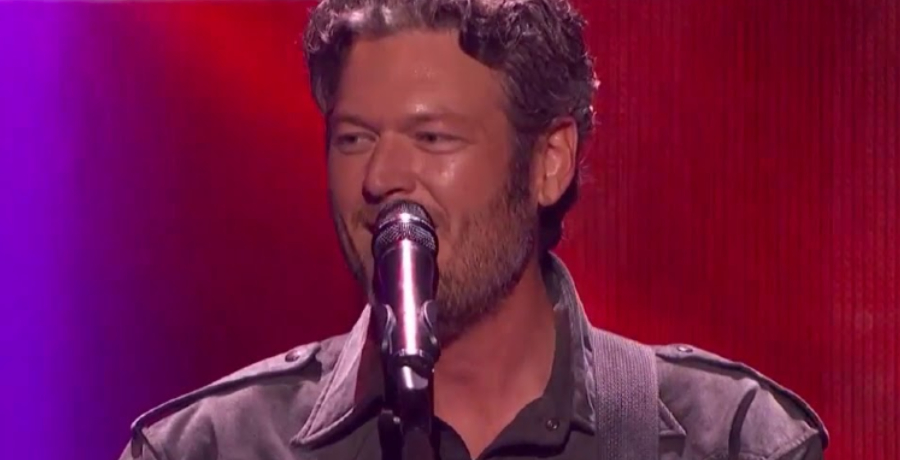 Blake Shelton is inviting his friends from The Voice for a special tour. The country singer is up to his old tricks again. He’s itching to get back out on the road after wrapping up his Friends and Heroes Tour last year. Now, Blake wants to bring more of his friends out on the road with him.

So, he came up with the greatest idea. He’s inviting some of his friends from the NBC singing competition to perform with him. He wants to share the stage with his former Team Blake contestants. Read on to learn more.

Last week, Blake Shelton shared the news on Instagram. He admitted that “Spring Blake is back and better than ever!!!!” He will kick off his Spring Blake Tour ’22 at Ole Red in Gatlinburg and Orlando.

“We got plenty of music, surprise pop-ups, and #TeamBlake performances!” Blake Shelton wrote in the caption of the post. “More to come… Who’s ready?! Link in story for more info and to sign up for free tickets.”

That’s right. Fans can get FREE tickets to see Blake Shelton and the former The Voice artists perform on stage. According to My Radio Link (via Heavy), former Team Blake members will perform on stage. Some of them include Emily Ann Roberts, Ian Flanigan, and The Joy Reunion.

Blake Shelton will also perform at both of the shows. He founded Ole Red to help artists breakout in the music business. Blake remembers a time when he was just starting out in Nashville. Now, he wants to pay it back to others.

“Giving young artists a platform to perform and grow is what Ole Red is all about, and every year Spring Break is an important part of that commitment,” Blake Shelton said. “I’m excited for Nashville to have a chance to see this group of incredible artists perform up and close.”

Blake Shelton has new music out

Blake Shelton and Ian Flanigan also worked on new music together. Ian just released the music video for their collaboration. The singers previously collaborated on the song, “Grow Up,” in May 2021 when they performed it live on The Voice stage during Season 20.

It’s likely they will perform the song during their min-tour. In addition, Carter Rubin will open for Blake Shelton. He was part of Team Gwen Stefani in 2020. Last month, he shared on Twitter that he’s excited to open up the show in Orlando. NBC has not yet renewed The Voice for Season 22.

What are your thoughts on Blake Shelton’s new tour? Do you plan to get free tickets? Who’s your favorite artist from Team Blake? Sound off below in the comment section.

Blake Shelton Headlines 2 Major Events, See What
Jimmie Allen Puts The APB Out On ‘On My Way’ With Jennifer Lopez
Miranda Lambert Voted One Of Most Influential People 2022
Kelly Clarkson Listens To Fans & Delivers — Here’s How
Maren Morris’ Tour Bus Is Far From Humble