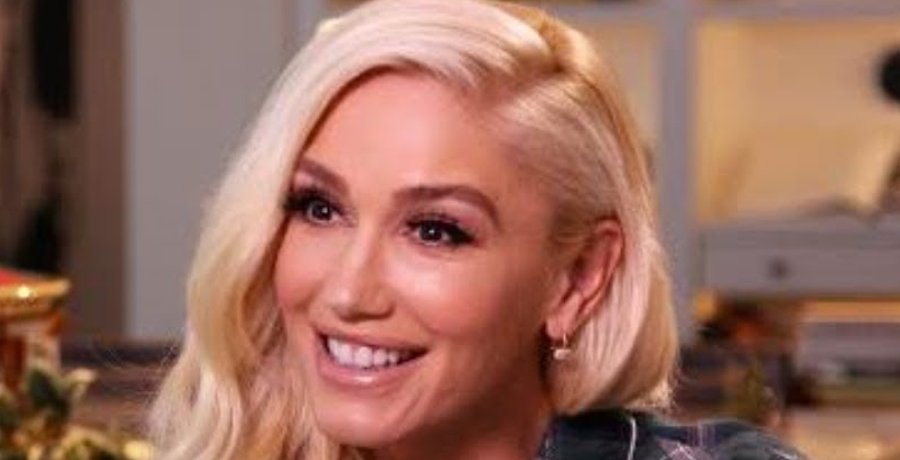 Blake Shelton revealed that Gwen Stefani is the “best woman.” The country singer honored his wife in a special way on International Women’s Day. This comes amid the couple’s social media PDA. Last week, Blake took to Instagram to celebrate the launch of her GXVE Beauty line.

The “God’s Country” star told his followers to tell everyone they know. Gwen counted down the days of the launch of her makeup brand, which has been years in the making. She initially wanted to become a makeup artist. However, she became one of the biggest pop acts and ska-punk rockstars in the world.

A sweet tribute to Gwen Stefani

Blake Shelton celebrated his wife on International Women’s Day, March 8, 2022. He took to Instagram to share a photo of the two sitting together at an awards ceremony. The photo shows Gwen sitting on Blake’s lap. He nuzzles her cheek as she smiles.

“There ain’t #NobodyButYou.. Happy #InternationalWomensDay to the best woman I know,” Blake Shelton captioned the post.

He tagged Gwen while mentioning the couple’s 2020 single “Nobody But You” from his album, Fully Loaded: God’s Country. In the photo, Blake Shelton wears a black suit. His beautiful wife wears a red high-neck gown with an Old Hollywood hairstyle.

Gwen looked fresh-faced in the photo. She did not wear her signature red lipstick. She also rocked a no-makeup makeup look. This was around the time that Gwen revealed that Blake likes her best without makeup. See the photo for yourself here along with Blake’s caption.

Gwen took to the comment section to respond to her husband. She commented with the red lip emojis. Fans also shared their thoughts. Most of them were happy that Blake was praising his wife on International Women’s Day.

They’ve been loving the couple’s sweet posts lately. Fans can’t get enough of the two. The couple isn’t afraid to share their love for one another.

Blake Shelton gushes about his wife in a new interview

Blake Shelton couldn’t help but gush about his wife. Earlier this month, he opened up about his new role as a stepfather. Gwen and her ex-husband Gavin Rossdale share Kingston, 15, Zuma, 13, and Apollo, 8.

“I think Gwen thought when we first started seeing each other, that it was just gonna be a moment in time because of that,” Blake Shelton said at the Country Radio Seminar (via People).”

He proved himself. The “Come Back as a Country Boy” singer recalled seeing his father take care of his late brother, Richie, who was a baby and not his biological son when his parents met. His father served as an example to his own life. What are your thoughts on Blake Shelton’s post to Gwen?

Sound off below in the comment section. Check back with Country Music Alley for more news on Blake Shelton.

Miranda Lambert Voted One Of Most Influential People 2022
Kelly Clarkson Listens To Fans & Delivers — Here’s How
Blake Shelton Headlines 2 Major Events, See What
Maren Morris’ Tour Bus Is Far From Humble
Jimmie Allen Puts The APB Out On ‘On My Way’ With Jennifer Lopez