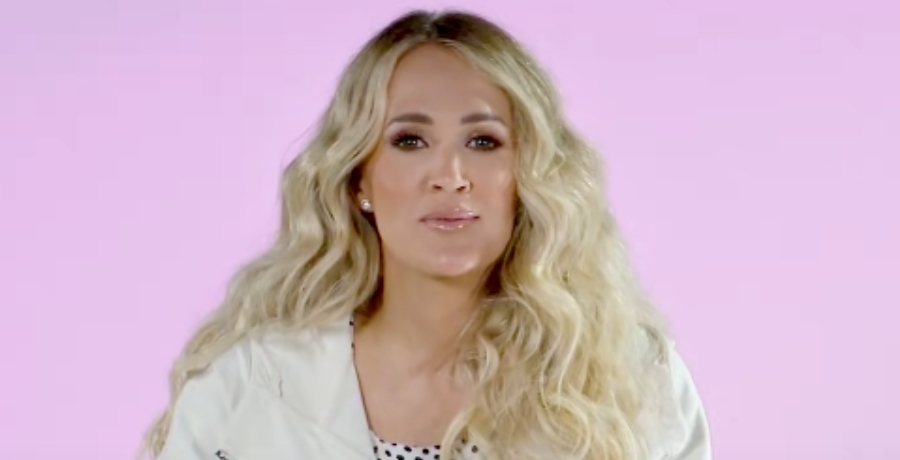 Carrie Underwood fans say she should change careers. Does this mean they didn’t like her new album? Read on to see why they’re saying and to learn more.

American Idol alum gives fans a glimpse at her garden

On Thursday, July 21, Carrie Underwood took to Instagram to take a break from all the covers and performances she’s been sharing. She gave fans a glimpse at her garden. The country music singer and her husband Mike Fisher reside on a 400-acre family farm in Tennessee with their two sons.

She calls it their “happy place.” Even though Carrie has been to Walt Disney World with her family, there’s nothing like being with fresh fruits and vegetables. She posted a new video on Instagram that showed her incredible garden that spanned most of their farm.

Their land includes a wide array of berries, mushrooms, squash blossoms, tomatoes, watermelons, and zucchinis. In her Instagram video, Carrie included the track “Garden” from her new album Denim & Rhinestones.

“My garden is one of my happy places…when I’m getting my hands dirty it’s my time for thought and reflection,” Carrie Underwood wrote. “Enjoy a little taste of calm…from my #Garden to yours.”

She posted the same video on her TikTok. Carrie also included scenes from around her garden. Some fans took to the comment section to speculate if this means that “Garden” will be the next song from her new album. Regardless, it’s a super-appropriate song for the video.

Here’s a little look into my world when I’m not on stage. I’m proud of the #Garden I’m growing…literally and metaphorically speaking. Enjoy a little moment of calm. ☺️ ☀️🍅🍑🍉🍎🍓🫐🥒🌽🫑🥬

So far, Carrie Underwood released the singles “Denim & Rhinestones,” “Ghost Story,” and “She Don’t Know.” Denim & Rhinestones dropped on June 10. Ever since its release, it’s received positive reviews. Carrie wanted to combine her love of rock with pop and country music. She’s gearing up for her Denim & Rhinestones Tour with special guest Jimmie Allen, which kicks off on October 15 in Greenville, South Carolina.

Do Carrie Underwood fans think she should change careers?

Fans took to the comment section to share their thoughts on Carrie Underwood’s impressive garden. Here are just some of the comments:

Fans aren’t seriously suggesting that she should retire from music. Carrie Underwood is doing just fine. Denim & Rhinestones debuted at No. 10  on the US Billboard 200. It’s her tenth top-10 album and tenth Top 3 US Country album. She’s also made some of her biggest dreams come true by performing with rock legends.

If she does retire, she at least has a backup career. What are your thoughts on Carrie Underwood’s garden? Do you agree that she could change careers? Do you have your own garden? Sound off below in the comment section.