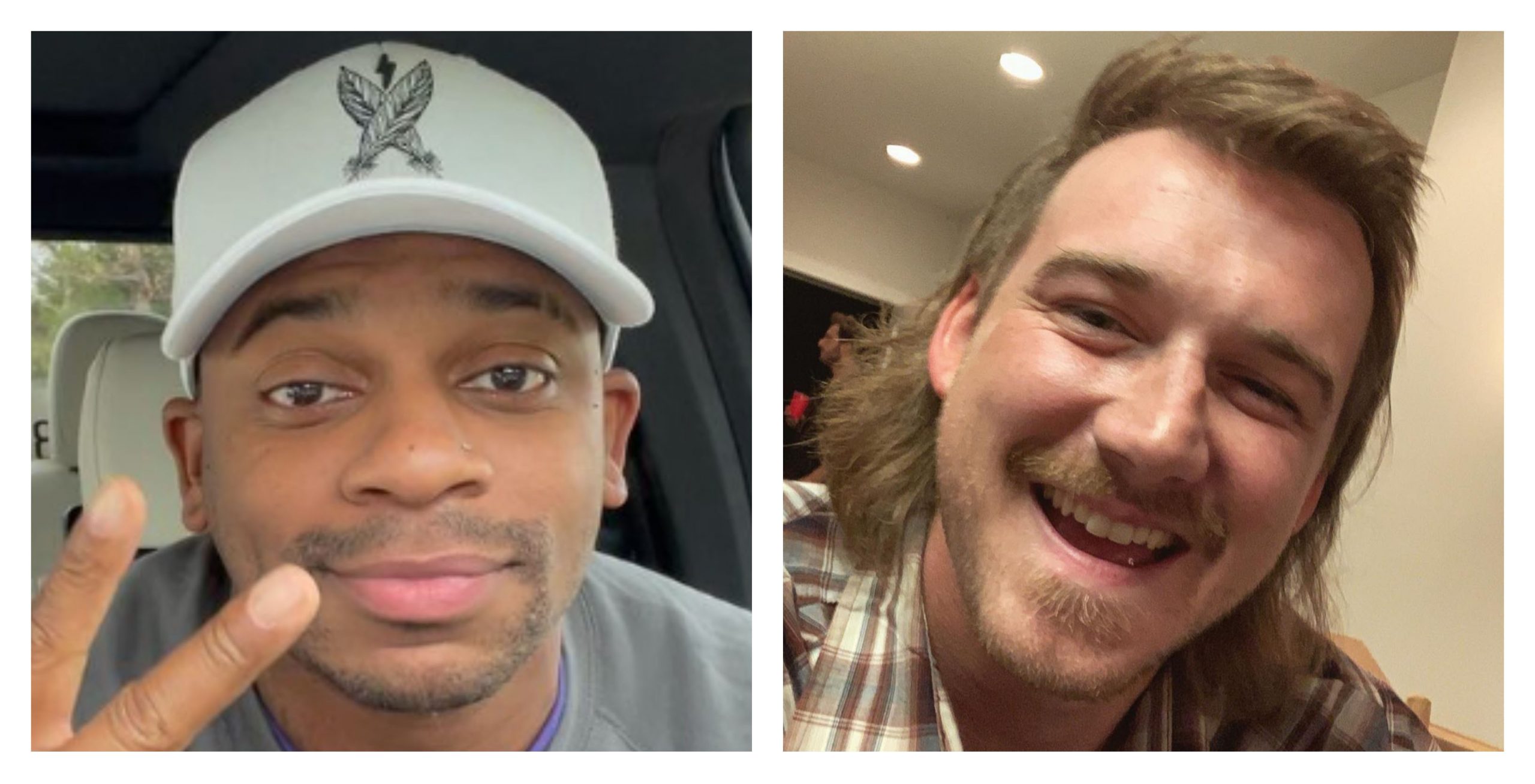 In the wake of Morgan Wallen’s racial slur controversy of last week (February 2nd), it seems that people are slowly, but surely standing up for the Country star. Shortly after Big Loud Records announced that are “indefinitely suspending” Wallen, his sister, Ashlyne Wallen, posts a heartwarming statement about her brother on Instagram. Jimmie Allen and other people in the music industry are starting to share their thoughts of “forgiveness” and “accountability” with others.

Last weekend, after a night out with friends in Nashville, Morgan Wallen lands himself in hot water. A video of his profanity-laced rant, to include the use of a racial slur, is given to the media courtesy of his neighbor’s doorbell camera. Since then, it seems that his only statement is an apology given by way of TMZ. Wallen says, “I used an unacceptable and inappropriate racial slur that I wish I could take back. There is no excuse for this type of language, ever. I want to sincerely apologize for using the word. I promise to do better.”

Unlike any of his past rowdy escapades, his fellow Country artists and the music industry don’t show him any mercy. His record label, Big Loud indefinitely suspends him and over 1,200 radio stations pull his music. Not only that, but streaming platforms like Apple Music and Spotify remove his music.

While it would seem like these are examples of legitimate consequences, that isn’t quite the case. Morgan Wallen’s music sales skyrocket in the wake of the controversy. It seems that his fans are the type of people that want what they can’t have.

Recently, up and coming Country star, Jimmie Allen takes to his social media to share a message of forgiveness. And, fans can’t help but wonder if this is directed at Morgan Wallen. While other Country artists such as Mickey Guyton, Kelsea Ballerini, and Maren Morris are quick to give their thoughts on the issue, the same can’t be said for Jimmie Allen. Taste of Country reports that “he explains that it takes time for him to process his thoughts. It seems his thoughts include a message about forgiveness and accountability.

Likely, after taking some time to process the Morgan Wallen fiasco, Jimmie Allen shares his first message. He tweets that, “Forgiveness is more powerful than abandonment.” This seems to liken abandonment to the cancel culture that is currently surrounding Morgan Wallen. He goes on to write, “Our job as humans is to help each other be the best version of ourselves.”

Forgiveness is more powerful than abandonment. Our job as humans is to help each other be the best version of themselves. ✊🏽🙏🏽🤙🏽

While it may be easiest to leave such a difficult topic at that, Jimmie Allen elaborates on his feelings. In another tweet, he explains something that mirrors the sentiment of sometimes doing what is right, isn’t what’s easiest. He writes, “It’s not about what is easiest… it’s about what is right.” Allen goes on to explain the reciprocity of forgiveness. “In order to receive forgiveness, we must give forgiveness.”

Ultimately, fans bring up the question of how many chances should someone get? One fan, in particular, responds that they believe in “forgiveness AFTER accountability.” And Jimmie Allen validates their belief. In his response, he writes that “Accountability is very important.” The rising Country star acknowledges that he messes up in life. However, he shares, “I think back to the people that didn’t give up on me and were willing to help me be better.”

Do you think Morgan Wallen has paid the consequences for his actions? Do you think the music industry will give him forgiveness? Let us know in the comment section below. Come back to Country Music Alley for more news about your favorite Country artists.