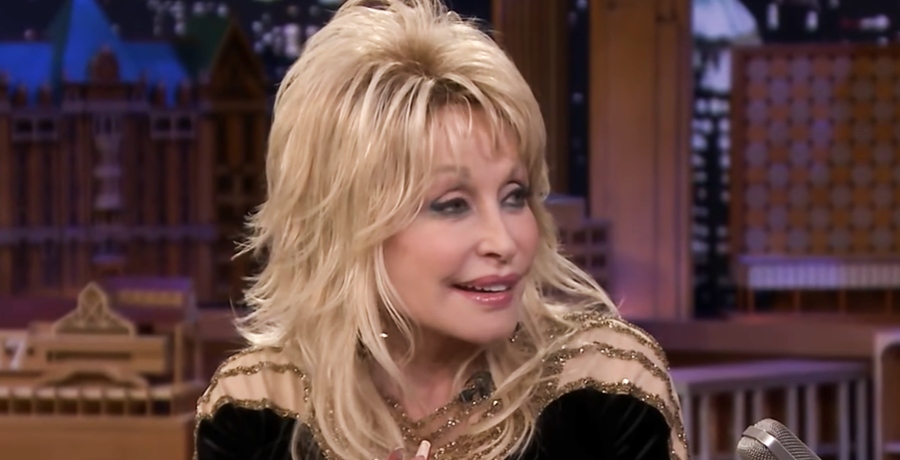 Dolly Parton has been a fixture in country music since the ‘60s. The “Jolene” singer forever changed the country music industry; opening opportunities for female artists and collaborations across genres. Dolly said “I am a songwriter first and foremost,” even above being a singer and entrepreneur. Dolly has reportedly written over 3,000 songs in her career, but she is very selective about who she will allow to sing them. Some of the lucky artists to have Parton songs are Sinead O’Connor with “Dagger Through The Heart,” and “There Will Always Be Music” by Tina Turner. But one song, in particular, has influenced not just Dolly, but the entire world really, and that is “I Will Always Love You.”

History of the song

Dolly wrote “I Will Always Love You” for her business partner Porter Wagoner in 1973. Dolly wanted to leave the Porter Wagoner Show and work on her solo career. This caused the pair to fight, so she wrote the song as a goodbye. The track was produced by Porter and the two parted ways afterward. The song reached number one on the country charts and earned Parton the 1975 CMA for Female Vocalist of the Year.

Dolly was even approached by Elvis Presley’s manager because “The King” was interested in recording the song. But Presley had a standard rule that any song he recorded required the writer to sign over half of the publishing rights. Dolly could not bring herself to agree to those terms and turned Presley down. She admitted that she “cried all night” over her decision because Elvis would have “killed it” but she had to pass.

Then in 1992 Whitney Houston released “I Will Always Love You” alongside her movie The Bodyguard. The song became an instant hit and recognized everywhere. Dolly was taken off guard when she first heard Houston’s version. Representatives asked Dolly for a recording of the song to possibly use in a movie. But she had not heard from after sending the demo and thought they decided not to use the song. She recalls being blown away by the power of Whitney’s rendition.

“I will always think of this song as mine and Whitney’s song,” Parton explained “it was Whitney who took it worldwide. So, I’ll always be very proud of that, and grateful.”

Whitney Houston’s death in 2012 was a shock and the loss left her family, friends, colleagues and fans in disbelief. Dolly reminisced over hearing of Whitney’s death and how she had not truly processed the loss. “I was certainly like everyone else, just shocked and hurt and disheartened when she passed, but it was one of those things where I hadn’t really fell down and wept over it.”

Houston’s funeral was broadcast on television and Dolly along with so many others watched. She recalled feeling little hurts and pain throughout the service. But when they played “I Will Always Love You” Parton said, “That was when I really lost it.”

Dolly Parton remembers breaking down and crying. She admitted, “That song will always be precious to be for many reasons. Whitney’s passing made it far more emotional than it ever would be otherwise.” The song has forever linked the two singers. Parton said hearing their song during the funeral was a knife to the heart. “I can’t explain that feeling, to think that that was so final for her, and that that was my words and my feeling – I would forever be so connected to her.”

Dolly Parton continues to be a prominent figure in country music. And she is always looking for opportunities to help others. Dolly found that avenue this year by helping fund the research and development of the Moderna COVID-19 vaccine. Dolly encouraged everyone to get vaccinated as she received her own vaccine just this week.

For the latest country music news, check back with Country Music Alley.