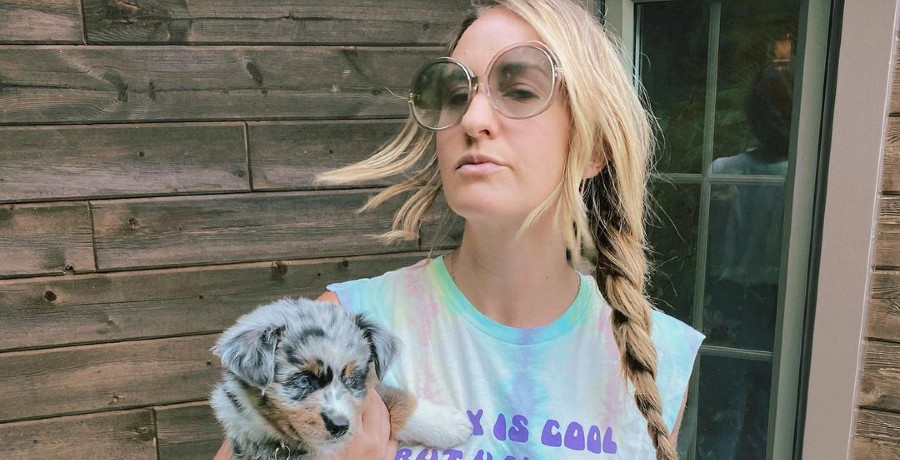 Margo Price possesses an eclectic and expansive love of music across genres.  She is likely very familiar with Dion’s ageless 1968 anthem, “Abraham, Martin & John.”  Price probes into her own personal music collection in a Country Music Alley feature late last summer.  From the Statler Brothers to Ronnie Spector and from Jewel to recalling and one unforgettable night in Nashville with Brittney Howard slaying Prince’s “Kiss,” it’s crystal clear how deeply Margo Price connects with music.

Above and beyond their music, Margo Price applauds artists and everyday people who commit themselves to positive change in the world.  In her newly-released song, “Long Live the King,” the Country and Americana songstress is simultaneously loving and liberal regarding the human side of Elvis Presley, John Lennon, and Rev. Martin Luther King Jr. Pitchfork and Rolling Stone per MSN praise the loveliness of Price’s lilting vocals in the gospel-esque ode to greats.  Keeping her love and admiration for the heroes without the lacquer of reverence without reason, Margo Price proves that scars and sins make icons all the more lovable.

Margo Price feels the love on ‘Long Live the King’

“Elvis sang Willie Nelson on the day that he died,” Margo Price plaintively echoes in the opening of “Long Live the King.”  Just because “He took his pills and he went to bed,” follows after the mention of “Blue Eyes Cryin’ in the Rain,” it doesn’t diminish the songwriter’s yearning. “What I’d give just one more time to hear him sing,” the opening refrain closes before that title chorus.

“MLK was a Christian/He loved God and he loved girls,” Price states of the reverend and revered social leader.  Martin Luther King Jr. himself would be hard-pressed to not feel healing from the chords of the genuine organ pulsing through the verses.  Margo Price delivers the word “King” with such richness and resonance, she deserves an invitation to a pulpit.  “He was for the fight, but against the war,” the lyrics relate.  Christ and King ultimately come to the same fate “’cause he had a dream.” Sentimental, truthful, and succinct– Margo Price puts it perfectly.

The final verse opens with the terrible night that no John Lennon fan forgets. Margo Price relives the shooting of the beloved Beatle founder.   After lauding Lennon for “speaking the truth,” the songstress sneaks in with “He was a feminist and an a@@hole, too.”  This is speaking the truth in love, Margo’s way.  Still, the ballot stresses that the former Beatle gave up opportunities for commercial success in pursuit of  “love and peace.” Along with her unvarnished truth, Margo Price offers some prime goodies to her fans in a single subscription series.

Treats for Margo Price fans in ‘A Series of Rumors’

“Long Live the King” is part of the first installment of Margo Price’s new singles club (as in records), dubbed A Series of Rumors, offered by subscription.  Exclusive B-Sides, outtakes, covers, collaborations, and more arrive over three monthly shipments.

An added delicious goody is a limited edition, box set of autographed 7” vinyl records from That’s How Rumors Get Started, the 2020 Margo Price album.  “Hey Child,” “Twinkle, Twinkle,” “He Made a Woman Out of Me,” (Margo’s turn on Bobbie Gentry’s classic.) “Letting Me Down,” and “I’d Die For You” accompany “Long Live the King” in the first selections.

Getting real with getting sober

“No one is without flaw,” Margo Price rightly declares via her press statement for the release.  She cautions that the new song is “not about idolizing celebrities or putting people on a pedestal,” insisting that “we are all human and we all make mistakes.”

The 38–year-old singer-songwriter, wife, and mother had many irons in the fire through the pandemic. Her husband and creative collaborator, guitarist Jeremy Ivey, succumbed early last spring to the virus.  Margo Price never before witnessed her life partner in such a weakened state.  Nonetheless, she strived to make the best of self-quarantining with their two children, Judah and Ramona.  Price suffered more great loss as a dear friend, John Prine, fell to the infection very early in the siege.

Margo managed to navigate making her album at the cusp of the uncertain days.  She even learned how to shoot videos at home.  Like many moms, however, the unknown of the times and essentially, the loss of performing, threw Margo Price into a cycle of relying on drinking, which became heavy in the fall of 2020, as she describes in a revealing GQ interview.

From loss to shining light

When she had no answer to her children’s questions about when the light at the end of the tunnel would come and what it would look like, Margo Price saw that her “balancing act” involved much more than being strong for her family.  Dreams and night terrors began to show her that “I had to save my da@n self,” early on.  “I fell off the tightrope,” she concedes.  As of last month, she proclaims she is three months sober, and she’s on her own mission to make the world better.

Longtime fans love seeing Margo Price as a fixture at Willie Nelson’s Farm Aid mega-concerts to benefit family farms. Also in April, the artist and Nelson’s wife of over 20 years, Annie, step up to the Board of Directors in the organization.

“I hope to use my voice to shine light on the issues of climate change, our health and the health of our soil and water, and most importantly, food justice,” Margo Price says of her role.  She is used to hard work on behalf of others.  The year 2021 brought some hard work on herself.  The face in the mirror is sometimes the harshest vision, but the truth always works. So does music.

Miranda Lambert Shares A Glimpse Into Her Creative Process
Gwen Stefani Has A Serious Case Of Puppy Love
Is Taylor Swift Dropping A Surprise Album This Year?
Gwen Stefani Fans Want Singer To Stop ‘Filtering’ Her Photos
How Blake Shelton Beat Out Taylor Swift In 2021