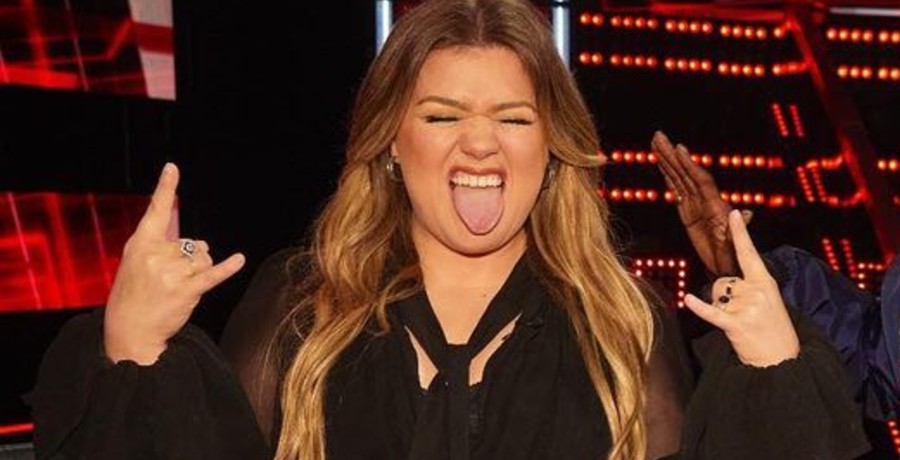 Yeehaw! Kelly Clarkson went on a girls’ trip to Las Vegas. She is having a good time and enjoying her single life. The American Idol alum needs a break from her messy divorce with her estranged husband, Brandon Blackstock. Country Music Alley previously reported that she recently won a small victory in court.

She just wants to legally declare herself Miss Independent. Kelly enjoyed a weekend trip with her good friends in Sin City. Usually what happens in Vegas, stays in Vegas. As for Kelly, share took to social media to share some of the festivities.

On Friday, August 13, Kelly Clarkson shared some snapshots from her girls’ weekend. No boys allowed. The 39-year-old just wanted to have a good time with her girlfriends in tow. She took to Instagram to share several photos from the event. Kelly couldn’t stop smiling during their festivities.

“Friends, Vegas, Top Golf, and George Strait,” Kelly wrote in the caption. “I dare you to have a better time than me right now.”

Friends, Vegas, Top Golf, and George Strait…. I dare you to have a better time than me right now 😜 pic.twitter.com/6N51WYt5GT

In the photo, Kelly wore a colorful mask alongside her two friends, who also masked up. They stood in front of an empty mini-golf course, which is an epic way to enjoy the weekend safely. You can also see a tall Ferris wheel in the background. Some fans could tell that Miss Independent was having a good time enjoying her newfound freedom.

Kelly followed up with a photo of herself wearing a leopard print shirt and a black cowboy hat. Her pal in red snapped the photo. Their other pal smiled right along with them. The three ladies were in a box seat waiting for a concert to begin.

She returned to Instagram to share a photo of George Strait performing. She wrote, “Y’all, run, don’t walk to any George Strait show coming to a venue near you! He is still the #GOAT.”

Y’all, run, don’t walk to any George Strait show coming to a venue near you! He is still the #GOAT ❤️ pic.twitter.com/tsMAVt5fCo

Now, fans are holding out hope for a collaboration between the two. One fan wanted to know if Kelly would go to a Blake Shelton concert since the two are friends and fellow coaches on the NBC singing competition. Kelly and her friends went to George Strait’s “Strait to Vegas” concert that took place at the T-Mobile Arena.

Kelly Clarkson has a reason to celebrate

That can happen only if her ex fails to pay for the land’s maintenance costs. The former talent manager wants to become a full-time rancher. Also, the judge upheld the prenuptial agreement that they have in place. The agreement segregates all of Kelly’s income throughout their seven-year marriage.

Kelly has reportedly filed a request to get her last name back. The couple married in October 2013 and split in June 2020. Kelly also asked the judge to declare herself legally single. Their divorce should be coming to an end soon.