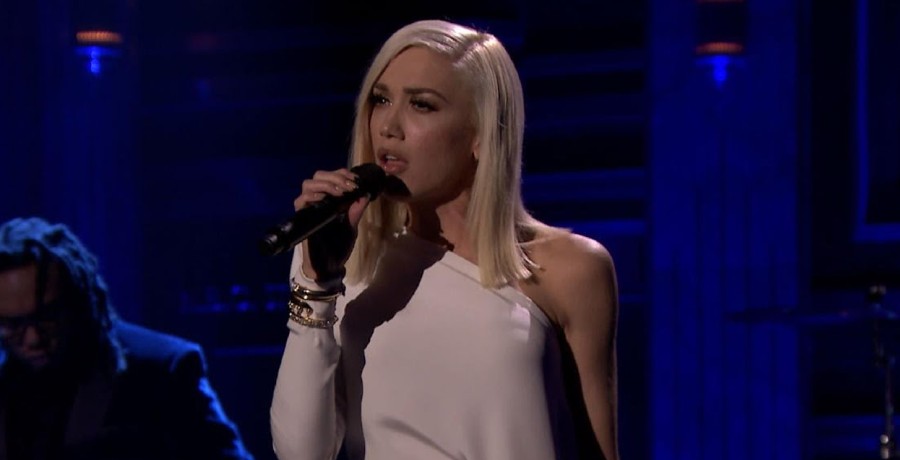 Gwen Stefani teased her upcoming Las Vegas residency. She’s gearing up for her big return. The No Doubt singer took to Instagram to share the behind-the-scenes video of her rehearsal. It showed some of the dances that will be performed.

Fans are looking forward to seeing Gwen back on the stage. She’s not the only one who’s currently on tour. Her husband Blake Shelton just kicked off his Friends and Heroes tour on Wednesday, August 18. Gwen even joined him recently and was all decked out in a cowgirl outfit.

However, fans are looking forward to seeing her perform her popular songs solo.

The Just a Girl Las Vegas residency will make its return in fall 2021. Gwen Stefani took to Instagram to share a video of her dancers performing to her hit song “The Sweet Escape.” Eight of her backup dancers perform in two different lines. It’s a jazzy rendition of the pop song that fans have never seen before. Gwen’s dancers switch from the back to the front of the stage in slick style.

In another video, the dancers perform together in pairs. Per Hello! Magazine, this dance is funkier in style with its hip-hop movements and flashing lights. The residency will kick off on October 22 and run through November 6 at Zappos Theater at Planet Hollywood Resort & Casino. Gwen previously shared on social media that $1 from every ticket purchase will go to Cure 4 the Kids Foundation, which aims to help find cures and treatment for childhood diseases through the support of clinical innovations and research.

Gwen admitted that she was with Blake when she rehearsed. The venue was the same one that had to cancel “at the beginning of this craziness.” She added a crossed fingers and praying hands emoji after she shared her message. She’s hoping that everything is a go since the Delta variant is canceling live shows and festivals.

Joined her husband at the Iowa State Fair

This comes just a week after Gwen Stefani performed with Blake Shelton at the Iowa State Fair Grandstand concert. The crowd screamed when the country musician began to play “Don’t Speak.” As soon as the audience recognized the 1996 song, Gwen emerged on stage to the eruption of screams and cheers.

The two also performed their rendition of “I Could Be Happy Anywhere With You” and “Nobody But You” after their epic performance of “Don’t Speak.” Blake and Gwen enjoyed performing in front of a live crowd. He revealed that he learned how to play the popular No Doubt song on his guitar during the quarantine in 2020. It was Gwen’s first time at the Iowa State Fair.

Maren Morris’ Tour Bus Is Far From Humble
Keith Urban Relies On Marital Devotion For Sobriety?
Blake Shelton Headlines 2 Major Events, See What
Carrie Underwood Hearkens Back To Signature Style On New Tune
Jimmie Allen Puts The APB Out On ‘On My Way’ With Jennifer Lopez