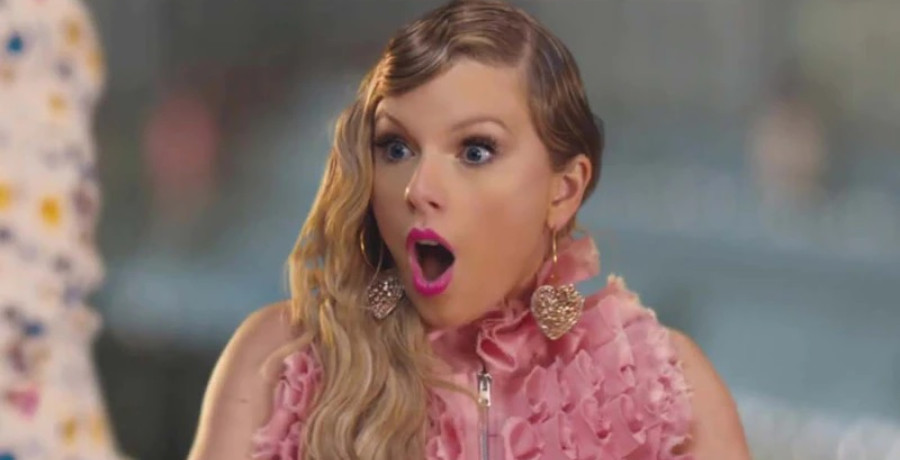 It could be that Swift doesn’t want to go up against tough contenders like Adele and Olivia Rodrigo. Still, the singer-songwriter loves friendly competition, especially when it comes to music charts and award ceremonies. Rumors are swirling on social media that she may only submit Evermore’s lead single “Willow” for Grammy consideration.

Evermore not up for Album of the Year?

On Thursday, October 28, Taylor Swift is rumored not to have submitted any other song aside from “Willow” for the 2022 Grammys. This is shocking since Evermore is of the same caliber as Folklore when it comes to songwriting. Some fans think it’s better than its sister album. Swift often submits her albums for Album of the Year, so this seems like an unusual decision for her.

But she may feel like Evermore sounds too much like Folklore, which means it could get overlooked. So far, the Pop Base Twitter page is the only outlet to mention it. No other reports have come out with this decision. Swift hasn’t confirmed anything as of yet.

Yet, the singer wouldn’t mention her Grammy decisions. She’s often humble even if she likes to vies for attention from the Recording Academy. There are also rumors that Swift is working on her next album as she tries to rush her re-recorded albums. The “Cardigan” singer didn’t realize how much time it would take to re-release six albums.

Taylor Swift did not submit any other song besides “willow” for Grammy consideration. pic.twitter.com/QQrBSsQt54

Red (Taylor’s Version) is set to drop on November 12. Meanwhile, fans are still waiting for the re-released versions of 1989, Speak Now, Reputation, and her debut album. Swift has not teased any new music, aside from her re-recorded music. So, it’ll be interesting to see if any of these rumors are true.

Even if she’s not trying for the 2022 Grammys, she’s still up for awards at the 2021 American Music Awards. She’s among a list of artists who are nominated for the awards ceremony, which takes place on November 21, 2021. The former country star received three nominations on Thursday. Swift is nominated for Artist of the Year, Favorite Female Pop Artist, and Favorite Pop Album for her November 2020 album Evermore.

So, she still got a nomination for Evermore, even if it’s not from the Recording Academy. Swift won Artist of the Year three years in a row. Ariana Grande, BTS, Drake, Olivia Rodrigo, and The Weeknd are also up for that same category. The “Driver’s License” breakout artist has the most nominations this year with seven.

What are your thoughts? Are you surprised to learn that Evermore won’t be nominated for Album of the Year at the 2022 Grammys? Do you think it should be? Sound off below in the comments.

Miranda Lambert Voted One Of Most Influential People 2022
Keith Urban Relies On Marital Devotion For Sobriety?
Carrie Underwood Hearkens Back To Signature Style On New Tune
Maren Morris’ Tour Bus Is Far From Humble
Jimmie Allen Puts The APB Out On ‘On My Way’ With Jennifer Lopez