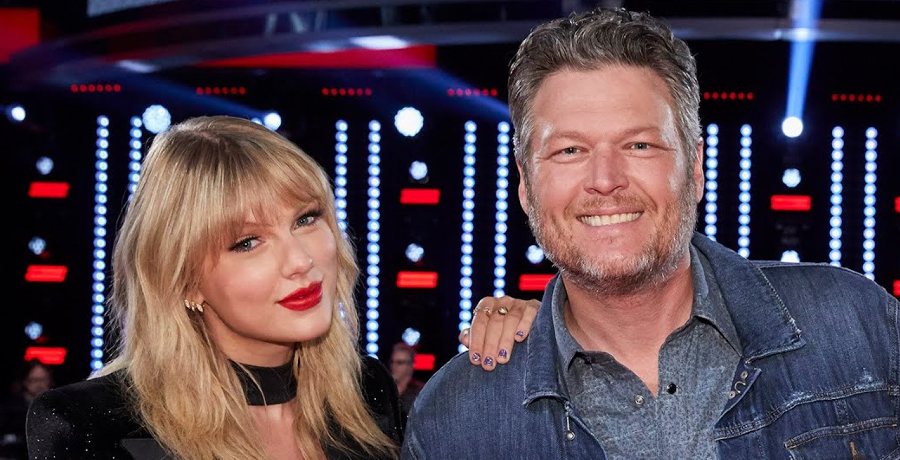 Blake Shelton was placed above her on the top highest-paid musicians of 2021. Taylor Swift ended up in 10th place, which may come as a shock to fans. However, she didn’t make as much as her contemporaries. Regardless, she’s had a wildly successful year. The “Willow” singer had fans buzzing with her latest music releases.

How much did Blake Shelton make?

According to Rolling Stone, Blake Shelton made $83 million in 2021. He ended up at No. 9 on the list that featured artists from different genres. Taylor Swift only earned $80 million that same year. Arguably, Blake had a busy year. He dropped his new album, Body Language, which was followed by a deluxe version a few months later.

The “Come Back as a Country Singer” headed back on the road for his Friends & Heroes Tour, which earned him a cool $14.5 million. That’s not something Taylor Swift can say. The singer hasn’t toured in a long time, even though most concerts and shows are back amid the ongoing coronavirus pandemic. It’s no secret that singers and bands make most of their money from touring.

Taylor has relied on album sales, for the most part. She’s currently in the process of re-recording her back music catalog. So far, she dropped Fearless (Taylor’s Version) and Red (Taylor’s Version). Meanwhile, Blake Shelton earned eight figures for his coaching stint on two seasons of The Voice.

According to Rolling Stone, he also earned $50 million for a “previously unreported catalog sale.” Selling the rights to their music is a lucrative move for most artists. Seven of the top artists made $100 million, with five of them hitting the $200 million mark.

Will Blake Shelton return to The Voice?

The Voice is not returning until later this year. Blake Shelton has expressed an interest in stepping back from the spotlight. Fans are wondering if this means he will leave his red chair on The Voice. If Blake returns to the show in the fall, he will only serve one term.

The singing competition will move to one season per year. This means that The Voice will air sometime in September or October 2022. Meanwhile, rumors swirl about whether Blake Shelton’s time on the show is coming to an end. He has not confirmed or denied the rumors. Since he’s the highest winning coach in the history of the show, he may not want to lose his winning streak just yet.

What are your thoughts on Blake Shelton beating out Taylor Swift? Do you think he will continue to coach on The Voice? Sound off below in the comment section. Check back with Country Music Alley for more news on Blake Shelton.

Kelly Clarkson Listens To Fans & Delivers — Here’s How
Blake Shelton Headlines 2 Major Events, See What
Miranda Lambert Voted One Of Most Influential People 2022
Maren Morris’ Tour Bus Is Far From Humble
Jimmie Allen Puts The APB Out On ‘On My Way’ With Jennifer Lopez