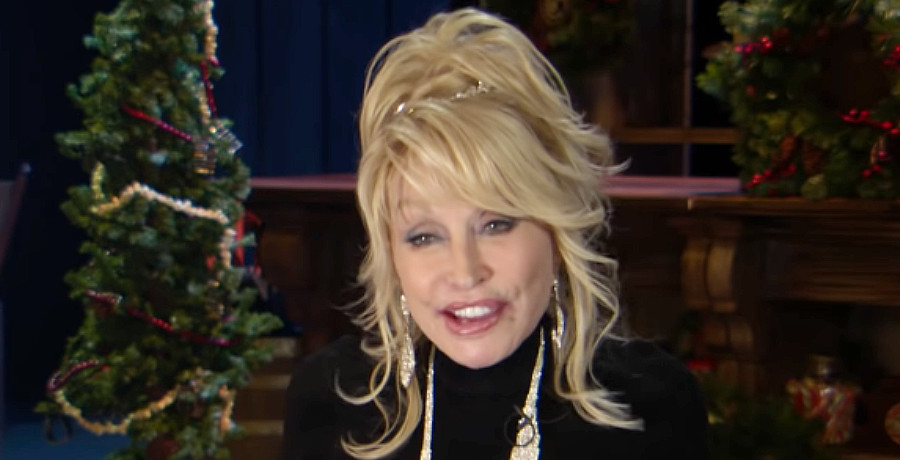 Without question, Dolly Parton and Miley Cyrus define all it means to share a mutual admiration society in the fullest sense of the phrase. The two lovingly share the mythical storybook word “fairy” in front of their titles of godmother and goddaughter.

In truth, however, Miley Cyrus and the legendary country music queen dubbed family by choice and invitation owe their success to values of hard work, honing their craft, and refusing to accept less of themselves or any situation.  No childhood fantasy or storybook conjures the adventure in life and music that Dolly Parton and her iridescently independent goddaughter own.

For her part, Dolly Parton adamantly insists that the Plastic Hearts artist, Miley, is much more savvy and courageous in career strategies than her Guinness World Record-honored godmother. It takes more than talent to define oneself beyond the bounds of a Disney persona.

Certainly, Miley Cyrus attained fame and recognition approaching global domination through just four years of Hannah Montana. Nonetheless, the brief stint in television terms was more than enough to make loyal viewers feel that they were much more than simply part of a surging demographic for the leading star.

“I think people just think of Miley as their little daughter or granddaughter,” Dolly Parton relates in a Showbiz CheatSheet feature.  In explaining the strong reactions to Miley Cyrus’ transition from a made-up character to a full-fledged, tongue-flashing woman finding her own identity, the “Coat of Many Colors” songwriter lends complete respect to her “Rainbowland” duet partner.

“I tell you, I understood why she had to go to such extremes to make her point,” Dolly Parton rallies, adding “She’s so talented. She’s so smart.”

With her effortless self-effacing charm, Dolly Parton asserts that she lacks “the legs or the beauty,” not to mention the chutzpah, to design a similar climb.  The proud godparent describes that Miley Cyrus had no choice but to use “shock jock style” to break free of her beloved character and become her true self, which evolves creatively and constantly.

Dolly Parton makes no secret that family ties run deep and take top priority in her life.  Clearly, every business deal and the contract she signs not only impacts her enduring legacy but also, her mission to provide “for my family.” That sense of family transfers not just to kindred, but to the people of Tennessee and countless employees and partners of the Dollywood properties, who depend on the venues for livelihoods.

Apparently, Miley’s World is not likely to play any part in the Miley Cyrus legacy. Still, the “Wrecking Ball” songwriter is intent on maintaining family bonds.  She showered her sister, Noah, with a bouquet of tender posts via Instagram early this month, as People notes, on her 22nd birthday.  Miley adoringly proclaims her little sis as “the coolest girl in the whole wide world.”

Speaking of proclamations, Miley Cyrus called Dolly Parton “the definition of humanitarian” for her Time 100 salute. There’s no doubt that Dolly Parton and her goddaughter see good in the full spectrum of humanity, from the “painted lady” to the celestial angel, and every human has the power to make life better in meaningful ways.

The best numbers for Dolly Parton

Only two weeks ago, Country Music Alley conveyed the good news of Dolly Parton’s new song “Big Dreams and Faded Jeans.”  Rather playfully, the unparalleled songstress describes the offering as a combination memoir and her turn at playing Dear Abby.

When it comes to her fondest fulfillment in life, the numbers are never about her countless trophies in country music, the latest sales figures– although she always delights in pleasing her public—or another number one.

Assuredly, the numbers Dolly Parton loves to count are the countless smiles on the faces of preschool children when they find the latest Imagination Library shipment from their champion “Book Lady.” As it happens, the Cleveland Plain Dealer per MSN put a smile on Dolly’s face with its recent reporting that the literacy initiative has a growing crop of new readers in Ohio.

With strident backing from Gov. Mike DeWine and First Lady Fran DeWine, the Imagination Library and its volunteers distributed a minimum of 346,900 books in Cuyahoga County, and a study by Case Western University verifies the power in the massive outreach. Children not only show dramatic increases in their interest in books but furthermore, spark family reading experiences.  Some statistics measure an 81% jump. Many local studies are still underway. Dolly Parton feels the satisfaction of seeing children dive into the wonder of a book, which can ” teach you anything you want to know,” and reach children across the world.

Not surprisingly, Dolly Parton beams with nothing but admiration for her goddaughter, Miley Cyrus. She has no problem with more than a few debatable choices, while nobody debates the sincere hearts, immense gifts, and hard work that move them forward.

Keep Country Music Alley always on your radar for the latest news in the country music world!