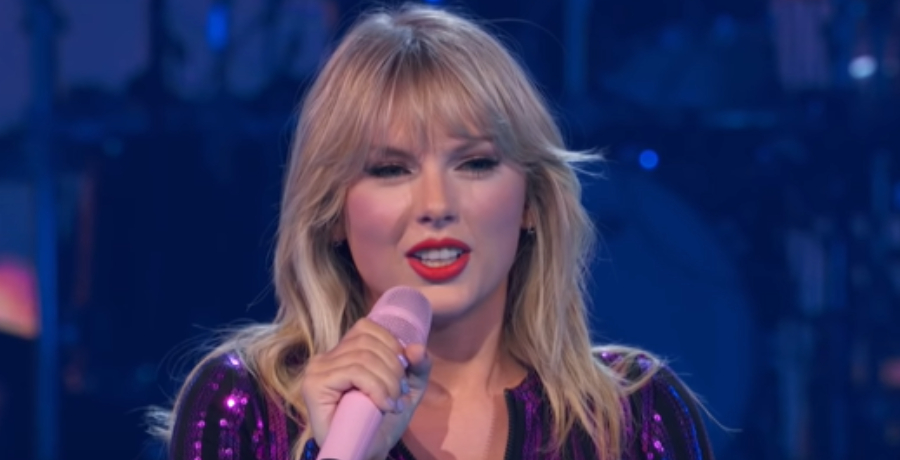 Taylor Swift shared some big news at the 2022 MTV Video Music Awards. She’s coming out with a new album called Midnights on Friday, October 21, 2022. This is her tenth studio album. She made the announcement while accepting the award for Video of the Year for her 10-minute film “All Too Well (Taylor’s Version).”

The singer-songwriter made a surprise appearance at the award ceremony. Swift wore head-to-toe diamonds on the red carpet. Fans thought this meant she was releasing Reputation (Taylor’s Version) next. She shocked fans when she shared her latest news. Her new album is expected to be different from her previous works.

During her historic VMAs win, Taylor Swift announced her new album. She dazzled in an Oscar de la Renta nude and diamond design that showed off her toned body. Swift became the first artist to win the ceremony’s top award, Video of the Year, three times. She made headlines later that night when she shocked fans with her latest news.

A new Taylor Swift album is coming. She previously won Video of the Year in 2015 with “Bad Blood” and in 2019 for “You Need to Calm Down.” While holding the Moonperson on Sunday night, she accepted her award for “All Too Well: The Short Film,” which she directed herself. Swift says she was “heartened by the fact that, for the first time in VMA history, four of the directors nominated in the Video of the Year category are women.”

Then she wrapped up her speech by teasing her new album. She explained that she would share more with fans at midnight.

“I had sort of made up my mind that, if you were going to be this generous and give us this, I thought it might be a fun moment to tell you that my brand-new album comes out Oct. 21. And I will tell you more at midnight…” Taylor Swift coyly said as the audience screamed.

Her most experimental album to date

Earlier this month, reports surfaced that the “Willow” singer was working on her first original album in two years. It’s her most experimental album to date. An insider told The Sun that the Grammy-award-winning artist has been working hard at her studio in Nashville, Tennessee.

“Taylor is enjoying the process of tinkering with new sounds and is set to showcase a range of genres on her next album, which will surprise her fans,” the insider said. “It’ll also be her most collaborative album yet and she is eager to work with up-and-coming female artists and producers.”

Swift also plans to collaborate with more female artists on this album. She also plans to explore her long-term relationship with Joe Alwyn. The last time she released a new album was in 2020 when she released Folklore and Evermore five months apart. Those projects were her first departure from pop music.

In 2015, Taylor Swift cemented herself as a pop princess with her album 1989. Fans have been looking forward to the re-recorded version. At midnight, she announced her upcoming album titled Midnights on social media. It includes 13 tracks that are inspired by “13 sleepless nights scattered throughout my life.”

“This is a collection of music written in the middle of the night, a journey through terrors and sweet dreams,” Taylor Swift wrote. “The floors we pace and the demons we face. For all of us who have tossed and turned and decided to keep the lanterns lit and go searching – hoping that just maybe, when the clock strikes twelve … we’ll meet ourselves.”

It could be similar to Folklore, Evermore, and her recent singles. Those who are hoping for more of a pop sound might not like this album. What do you think of Taylor Swift’s new album Midnights? Do you think she’s done with pop music? Sound off below in the comment section.

Check back with TV Shows Ace for more news on Taylor Swift.