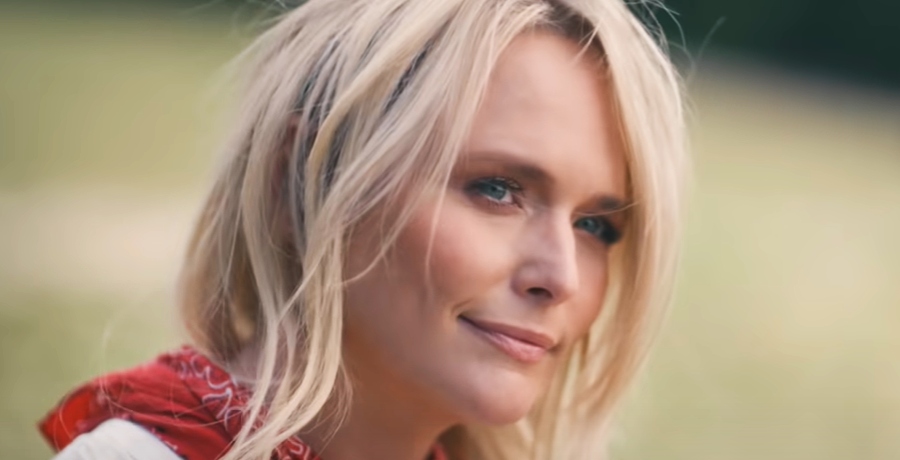 Miranda Lambert is easily one of the most successful artists in country music. She is the most decorated artist of all time for the Academy of Country Music. And she received five more nominations this year. But Miranda is more than just a talented singer; she is an active businesswoman. Lambert boasts a net worth of $60 million, and she is looking to grow with her newest business venture.

In 2018 there was a poll done by the Nashville Business Journal. The poll asked, “Which female country star should open a downtown bar?” Lambert won. Whether this poll inspired her or it was always planned, Miranda Lambert will be opening a bar on Lower Broadway in downtown Nashville.

Country artists and their bars

Miranda Lambert is breaking new ground for the women of country music. She is the first female artist to own a bar in Nashville. The heart of country music is home to a plethora of artist-owned businesses, but all the bar owners are men. Miranda has chosen to partner with TC Restaurant Group in this venture and will name her restaurant Casa Rosa. TC Restaurant Group released a statement to the Nashville Business Journal announcing the partnership and promised further details in the coming weeks.

“In true Miranda Lambert fashion, the two-time Grammy Award-winning artist will make history in 2021 by partnering with TC Restaurant Group to become the first female country star to have a bar and restaurant on Broadway in Nashville, Tennessee.”

The new restaurant will be at 308 Broadway in Nashville in a preexisting 17,400-square-foot structure. According to the building permits that have been pulled, there is a bit of construction work to complete. The existing restaurant will undergo interior renovations to create a mezzanine, adding second-floor restrooms, and updating the bar areas.

Miranda Lambert started her career on the competition show Nashville Star in 2003. She placed third overall, but she signed on with Epic Records. Then she released her first album Kerosene, which has been certified Platinum, in 2005. Miranda’s musical success has led her to other business ventures including creating the Dixie Darlin’ clothing line and a pet accessories line. Miranda owns a store called The Pink Pistol and the Red 55 Winery.

But Miranda also uses her platform to help causes she is passionate about. Miranda created the MuttNation Foundation with her mother, Bev, in 2009. The foundation focuses on saving rescue animals and supporting shelters across the US. Through MuttNation Miranda also opened a no-kill shelter in Tishomingo, OK in 2014. The Redemption Ranch was created on a five-acre plot where a high-kill shelter used to be, creating something beautiful from something ugly.

The “Bluebird” singer obviously has many more ventures planned than fans could have guessed. She just released a new collaboration with Elle King, she has 5 ACM nominations and now opening a restaurant. What else does Miranda Lambert have planned for 2021?

The Academy of Country Music Awards will air on April 18 at 7/8 CT on CBS.