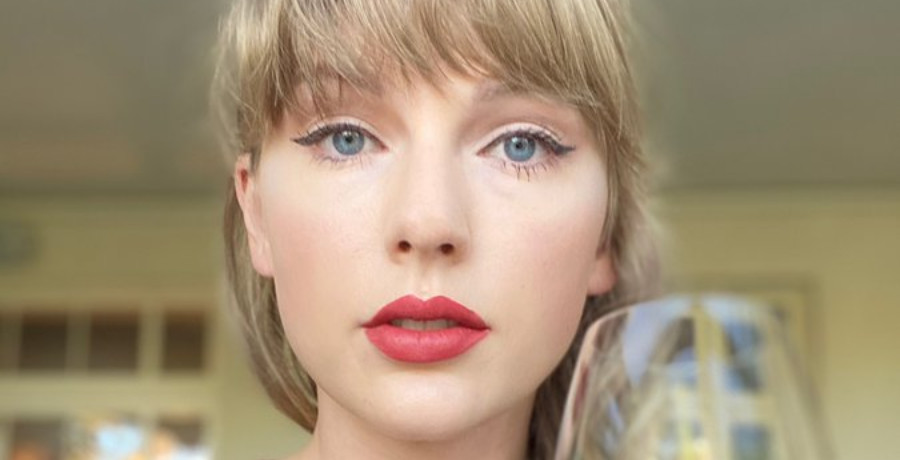 Taylor Swift threw another wrench into her plans. Earlier this year, the singer confused fans when she announced that she’s working on Red (Taylor’s Version). While fans were excited about the news, there was just one little problem. It wasn’t set for release until November 12, 2021.

Fans would have to wait several months to get their fix. Since then, Swift confused fans as to whether this is the 1989 or Red era. Earlier this month, she released “Wildest Dreams (Taylor’s Version),” which was featured on the Spirited Untamed movie trailer. Now, she’s confusing fans once again as she announced the album’s new release date.

“Got some news that I think you’re gonna like,” Swift tweeted. “My version of ‘Red’ will be out a week earlier than scheduled (including the 4 disc vinyl) on 12 November! Can’t wait to celebrate the 13th which you and our new/old autumn heartbreak album.”

Red (Taylor’s Version) was originally scheduled for release on November 19. This comes after the singer-songwriter released the new version of her 1989 single last Friday to the shock of fans. Swift noticed that her fans were talking about “Wildest Dreams” on TikTok and decided to release her own version. The song debuted at No. 25, compared to the original song’s debut at No. 40 in 2015.

The release of “Wildest Dreams” had fans wondering if Swift would release 1989 (Taylor’s Version) as a surprise album. Some are convinced that the pop star was teasing the album for much of the year. They noticed clues in her interviews and social media posts.

Adele will drop a new album in November

The only other solo artist who’s as big as Taylor Swift is Adele. This week, rumors swirled that the British singer is making her comeback. Adele is set to release a new album in November. It could be the reason why Swift had to move around her release date.

Fans think Adele will release new music on November 19. Normally, the songstress drops music in the Q4 period. Both Swift and Adele love to release new albums around this time of year since it’s the holiday season. It’s easy to smash records and top the end-of-the-year album charts.

Radio host Mauler wrote in a now-deleted tweet, “New Adele. This week.” There is no other information about the new Adele album. The singer has kept quiet about her new music on social media. Still, Swift fans think her new release date confirmed that a new Adele album is coming.

What are your thoughts on Taylor Swift switching her release date? Do you think Adele is dropping a new album soon? Sound off below in the comments.