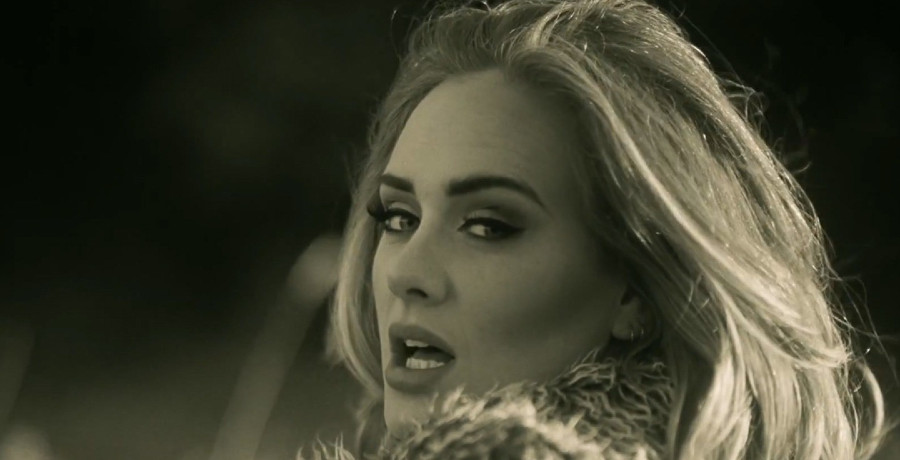 Adele experiments with different musical styles and sounds on her new album, 30. She also dips a toe into the country music genre. The British singer-songwriter dropped her highly anticipated new album at midnight on Friday, November 19. Prior to then, she had a concert special titled Adele One Night Only.

During the special, she spoke to Oprah Winfrey about her divorce and how it inspired her songwriting process. Fans couldn’t wait for more ballads about heartbreak. However, Adele says this album is an open letter to her son for the questions he may have about his parents. She calls 30 her “most personal and most vulnerable” record to date.

Adele teams up with her dream collaborator

The singer went country in the remix for her new song “Easy On Me.” The updated version includes a feature from country great, Chris Stapleton. The song landed on country radio the first thing on Friday morning, per Billboard. Stapleton is featured on the deluxe version of Adele’s 30, which is available at Target stores and Target.com.

iHeartMedia will make sure to give this song an extra boost. Rod Phillips, executive vice president, Programming for iHeartCountry, spoke out about the collaboration in an exclusive interview with Billboard.

“Any time you put two superstars like that together, it’s a moment, a collaboration we want to lean into,” Rod Phillips said. “If something this big comes together, we’re on it at the highest level. We’re excited to give it to the listeners across the country. Like all hits, the listeners get to decide. We’ll watch all the metrics and get a read on it with the way we do research and find out how big it can be.”

This is Adele’s first foray into the country music genre. Before then, she has explored other genres, including alternative, dance, Latin, pop, smooth jazz, and R&B. While Adele is signed onto Sony Music’s Columbia Imprint, Stapleton is signed Universal Music Group Nashville’s Mercury label.

This might be her first time on the Billboard country music charts. But she covered Stapleton’s song “If It Hadn’t Been For Love” on her album 21. Stapleton co-wrote and recorded the song when he was the lead singer for the bluegrass group The SteelDrivers.

Lately, Chris Stapleton has become the go-to country artist for collaborations. At last week’s CMA Awards, he performed with Jennifer Hudson for their renditions of “You Are My Sunshine” and “Night Live.” He even collaborated with H.E.R. on the bluesy song “Hold On.”

Adele isn’t the only popular artist who wants a Stapleton collab. Earlier this week, Taylor Swift dropped her new music video for “I Bet You Think About Me,” which also jumped onto Billboard’s Country Airplay chart. Stapleton helped provide vocals for the song, which appears on Red (Taylor’s Version). He also collaborated with Kelly Clarkson on her new song “Glow” from her album, When Christmas Comes Around…

What are your thoughts on Adele’s collaboration with Chris Stapleton? Sound off below in the comments.