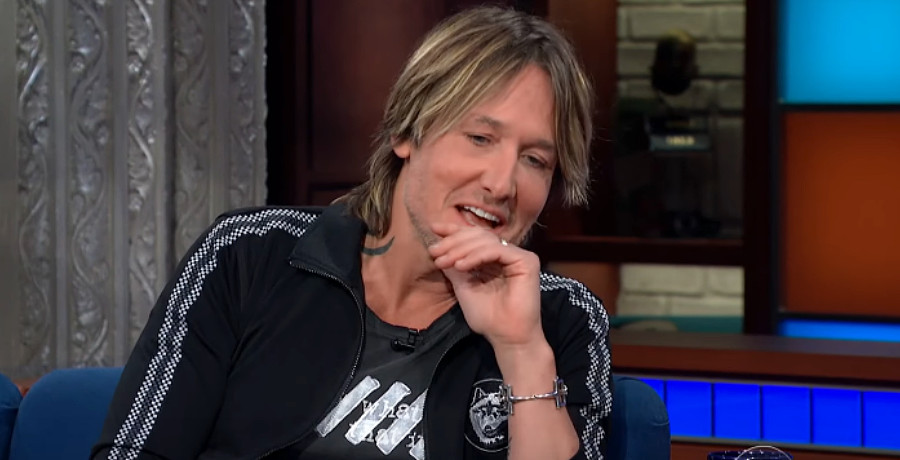 “Who Wouldn’t Wanna Be Me?”  Keith Urban asks in just one of his favorite hits from his 2002 album, Golden Road. As it happens, the golden-haired hitmaker sings about every reason to keep his spirits soaring in the uplifting anthem. In truth, however, Keith Urban was far from the grounded, contented husband and father he is today at the time.

It took coming to terms with the man in the mirror and meeting the right woman, Nicole Kidman, to drive the super-talented musician and songwriter to truly turn from substance abuse and the decision to choose “bloody fun” tears of abandon over the transformed life Keith Urban deeply craved.

Keith Urban used to be a gambler for good times

Eventually, every person in bondage to addiction realizes the high stakes of their choices– no matter the substance or behavior of choice. It comes down to life and death for many. Hopefully, before it’s too late. Country Music Alley offers fans peeks into the couple’s passionate side and even the devotion of their sweet puppy dogs. These days, Keith Urban savors “a very different life” than in his former, reckless days, as Yahoo News, MSN per People, and Vanity Fair recount from the artist’s revealing talk with The Sun.

Back in late 2020, Keith Urban disclosed a bare-bones list of his life highlights. To no one’s surprise, “Meeting & marrying Nic,” “Having kids,” and “Getting sober” took precedence over all the hard-won career milestones.  Like never before, Urban describes “a thing where I’d work out the ramifications of whatever I did and then decide if it was worth it.”  Needless to say, the stakes are beyond measure now. As a show of proof, the “Throw It Back” collaborator politely declines a party invitation during the interview, declaring “I’d like to stay married.” Assuredly, Keith Urban prefers sharing supper and a cozy bed to a “night on the tiles” that once was his winning wager.

As a dad, Keith Urban understands the power of example

In his vivid opening to “Wild Hearts,” Keith Urban depicts the real-life experience of seeing his father mesmerized by the mere presence of the “man in black,” Johnny Cash. The singer-songwriter reflects emotionally on how he never saw a similar gaze from his father, no matter how he yearned for it. Consequentially, the son is also keenly aware that his father’s alcoholism likely “wired” him for such behavior.

Keith Urban’s teen and tween daughters with Nicole Kidman, Sunday Rose, 13, and Faith Margaret, 11, never lack attention or affection from either parent or their large extended family. However, Urban has come to grips with the gravitas “to set an example for the kids.” He never wants them to contend with the “daytime me” and “nighttime me,” who was “never accountable.”

On the other hand, he does want the girls to learn from the humble beginnings of both their parents. Both Kidman and Urban exemplify how hard work and building a career from the bottom up begets the most meaningful rewards.

The papa makes no presumption that his daughters will follow an artistic career path.  Instead, Keith Urban admonishes them “always to do what they are passionate about,” no matter where the passion takes them.

Admittedly, the CMA and ACM honoree owns up to the “odd mistake” every so often, but reiterates that any missteps are “not like anything I ever did in the past.” When the entertainer most enjoys is “playing for hours on stage effortlessly (as he will do from Caesar’s Palace in Las Vegas over the Memorial Day weekend), and still feel good the next day.”

Incessantly, Keith Urban works to make his audiences feel good, too. To that aim, you’ll never find him scolding anyone from the stage or delivering his “how to’s” for sobriety. He knows that each struggling person has to find what works for them. Sobriety never happens in one shot. The energetic performer claims to never “do one thing religiously” for a healthy life.  For him, at 54, nearly 16 years of marriage and sobriety combine to yield rewards beyond all he ever imagined.